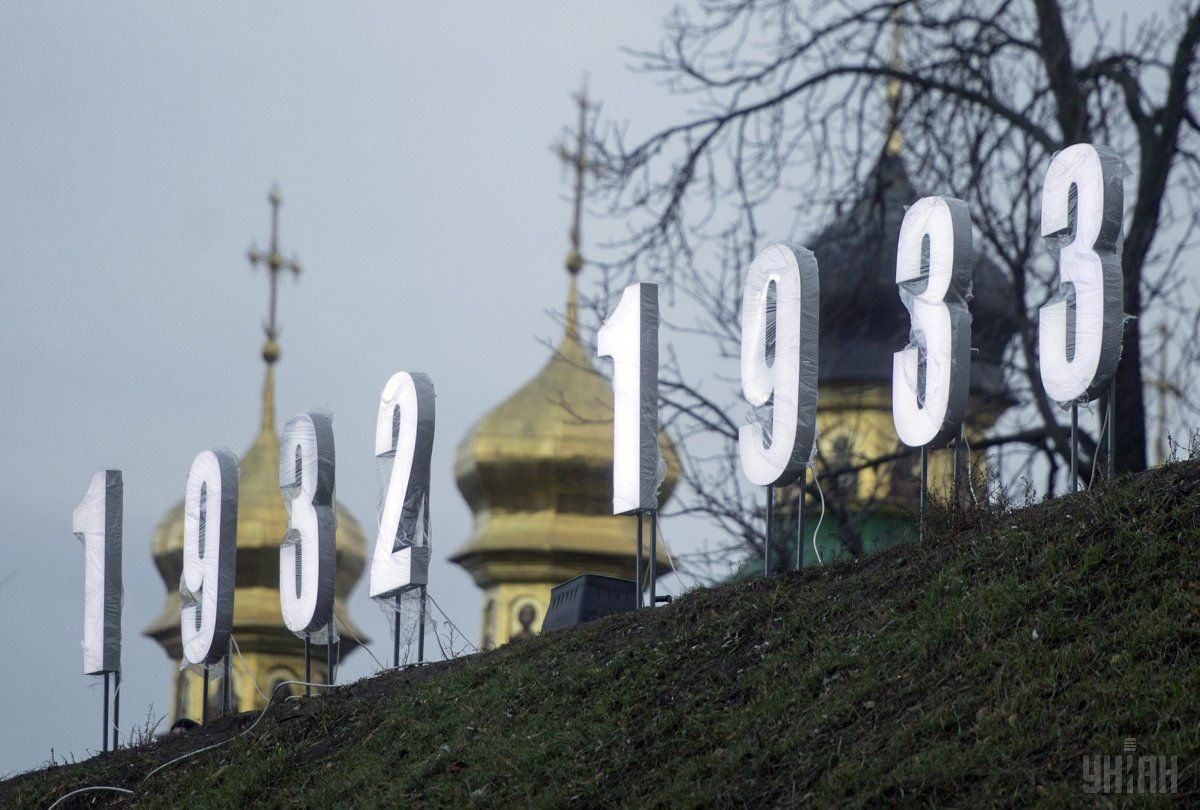 "We express our gratitude to the Assembly of the Republic of Portugal for the recognition of genocide in Ukraine in 1932-1933 and commemoration of the Holodomor victims," the minister tweeted.

Read alsoBitter Harvest about Ukraine's Holodomor hits the big screen – mediaAs UNIAN reported earlier, on March 3, the Portuguese parliament adopted a document on the recognition of the Holodomor in Ukraine as genocide.

The document condemns the Holodomor in Ukraine in 1932-1933 and recognizes it as genocide committed by Joseph "Stalin's totalitarian communist regime, which caused deaths of seven million Ukrainian citizens."