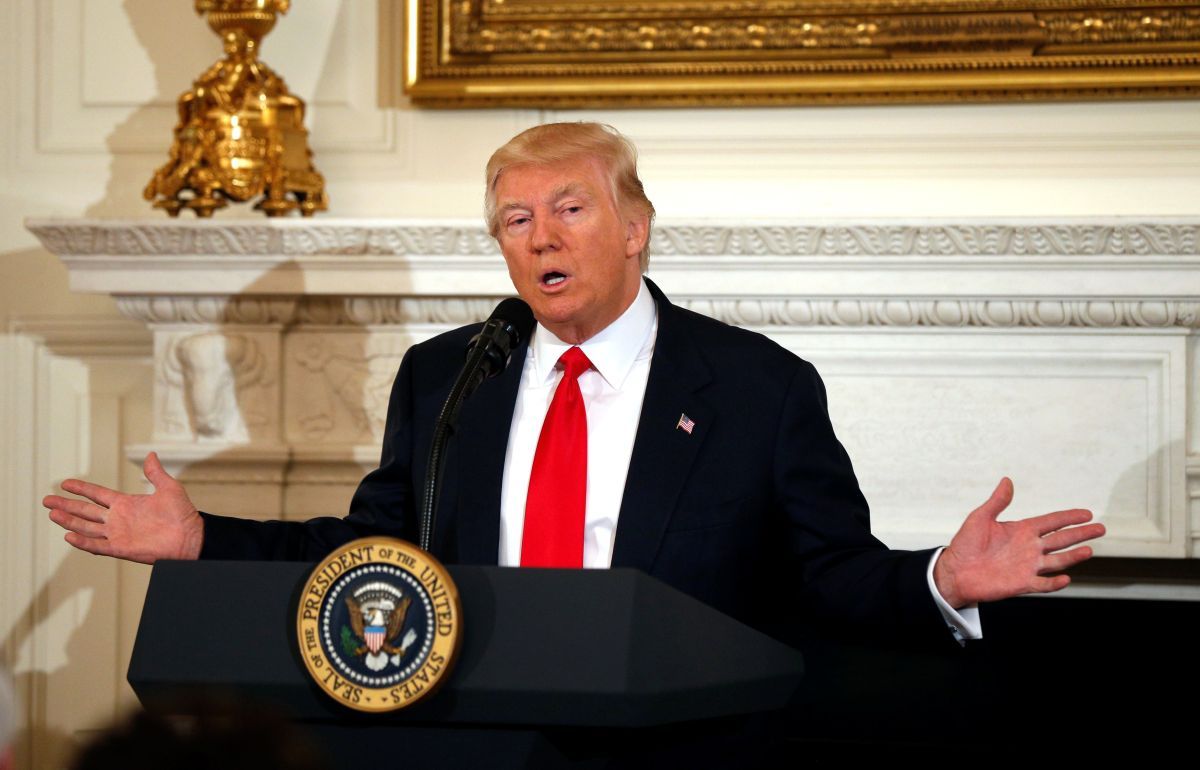 As UNIAN reported earlier, February 15, acting spokesman for the White House Sean Spicer said Trump was expecting from Russia the return of the occupied Crimean peninsula to Ukraine.

Read alsoKlimkin says Trump's statement on Crimea "strong message"UNIAN memo. After the introduction of its troops, Russia in March 2014 annexed the Ukrainian Crimea, having organized a "referendum" on self-determination. The self-proclaimed Crimean "authorities" stated that 96.77% of people voted in favor of Crimea's accession to Russia.

On March 18, the Kremlin signed the so-called "Accession Treaty" regarding Crimea and Sevastopol.