Hearings on Ukraine vs. Russia case in Hague over, ruling expected before May 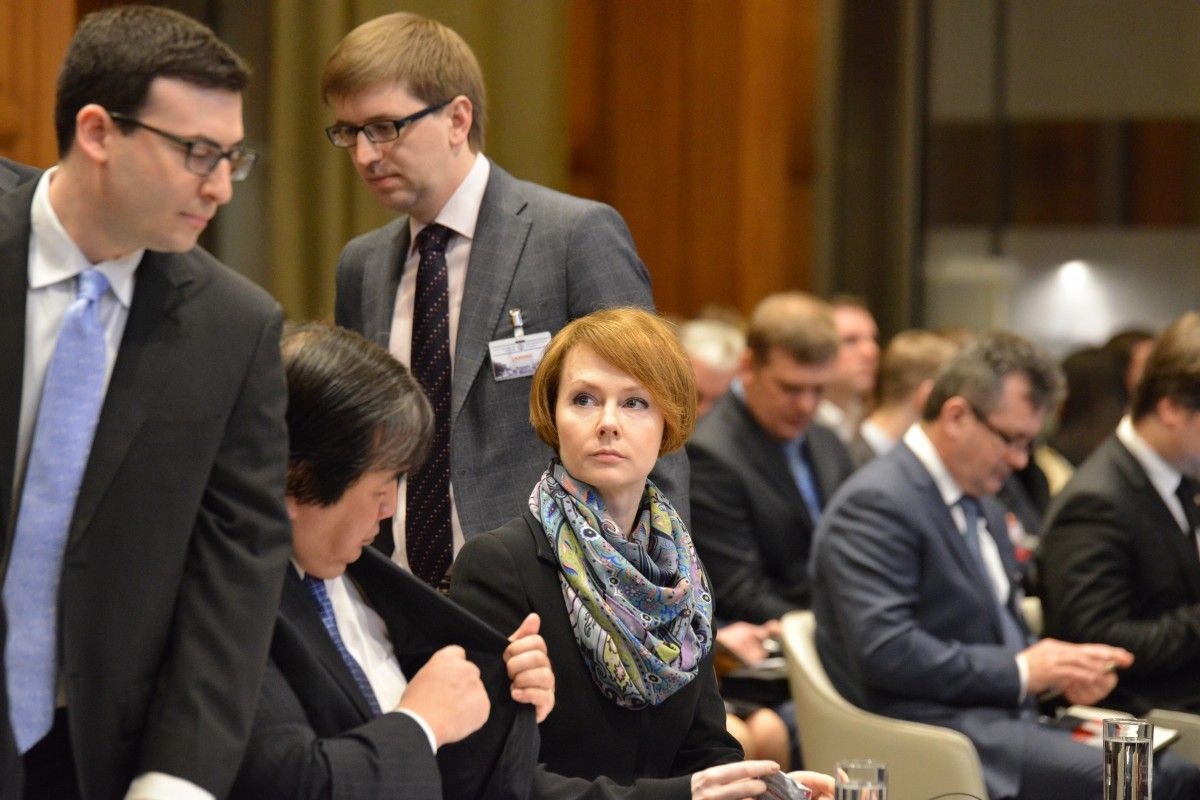 "We're looking forward to a court ruling, and I hope it will be fair. According to our forecasts, it could be made by the end of April," she said.

While commenting on the outcome of the hearings, Zerkal said that the Russian position during the consideration of the case had demonstrated that "Russia's logic is that they can do everything without being held liable for their action."

Read alsoKremlin says Russia will accept Hague court ruling"Russia claims the conflict is solely internal, and it can supply weapons to fighters in the east. It is seen from the statements made by [Russia's] lawyers today that Russia, as a country, bears no responsibility for sponsoring terrorism, because if Russia had known while ratifying the Convention [for the Suppression of the Financing of Terrorist] that it would be held liable for the financing of terrorism, it would not have ratified it," Zerkal commented on the statements made by the Russian side.

Russia has taken a similar position in dealing with accusations of racial discrimination. "[As they claim,] it turns out that Tatars and Ukrainians in Crimea live happily and do not suffer, because they [Russians] have a completely different vision, and the Mejlis [the self-governing body of the Crimean Tatars] is an extremist organization because they organized a blockade of Crimea when their rights were oppressed. This is their reality, and they accuse others of living in a different reality," Zerkal said.

Read alsoDay 2 of Hague Ukraine vs. Russia hearings: Moscow denies Kyiv's accusationsAt the same time, she said she is sure that "the whole world is for Ukraine, and Russia should be held liable for its action."

"This court is the only instance that can bring Russia to justice," the agent of Ukraine said.

Representatives of the Russian side declined to comment on the results of the hearings, which were held from March 6 to March 9, 2017.

As UNIAN reported earlier, Ukraine instituted proceedings against the Russian Federation on January 16, 2017, with regard to alleged violations of the International Convention for the Suppression of the Financing of Terrorism of December 9, 1999, and the International Convention on the Elimination of All Forms of Racial Discrimination of December 21, 1965. Both states are parties to these two instruments. The provisional measures Ukraine requests include a freeze on providing money, weapons, vehicles, equipment, training or personnel to separatists in occupied Donbas.