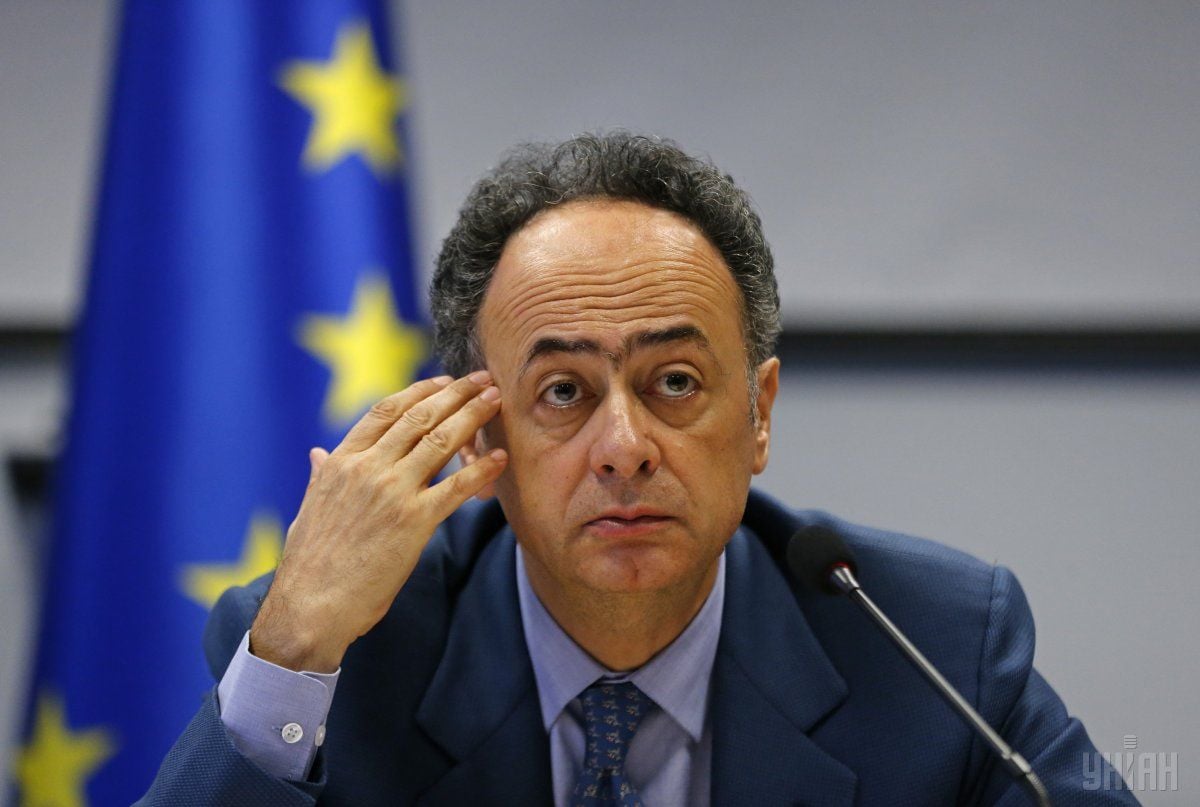 "Local elections can be held when the conditions are right to conduct elections according to OSCE criteria. This means that the Ukrainian political parties must be able to present candidates and to campaign, and Ukrainian media should be able as well to participate in the campaign," Mingarelli said expressing his position regarding the assumption of German ambassador to Ukraine Ernst Reichel that elections in Donbas are possible in the presence of Russian troops.

Read alsoHead of EU Delegation to Ukraine Mingarelli: We hope EU will be able to maintain its unity on Russia sanctionsThe diplomat also said that the participants in the talks on the peaceful settlement of the conflict in Donbas should reach a political decision that will allow the holding of elections.

"And then, on this basis, progressively, Ukraine should regain control of this territories with the help of international community," he added.

Mingarelli went on to say that the European Union intends to take an active part in the reconstruction of Donbas.

"We would like to be at the forefront of the reconstruction of the social and economic infrastructure in Donbas once there is a political solution," he said.