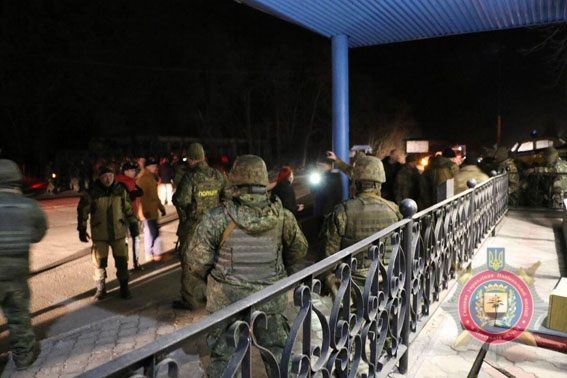 "As a result of the conflict, seven police officers from Donetsk region have sustained different body injuries and are in hospital now," chief of police in Donetsk region Viacheslav Abroskin has said.

At about 19:00 local time on Tuesday, a column of 13 vehicles with over 35 men was moving through the entry checkpoint of the Ukrainian-held town of Sloviansk, which was occupied by Russia's hybrid troops April through July 2014. 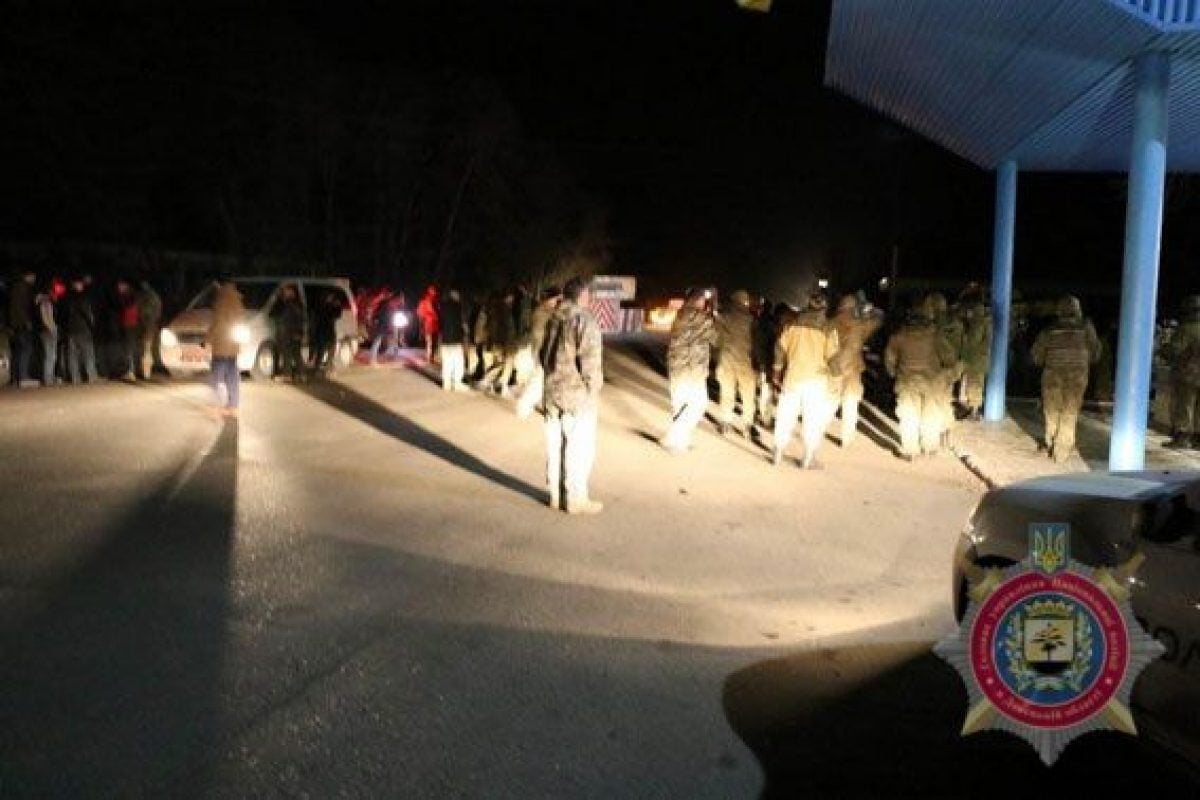 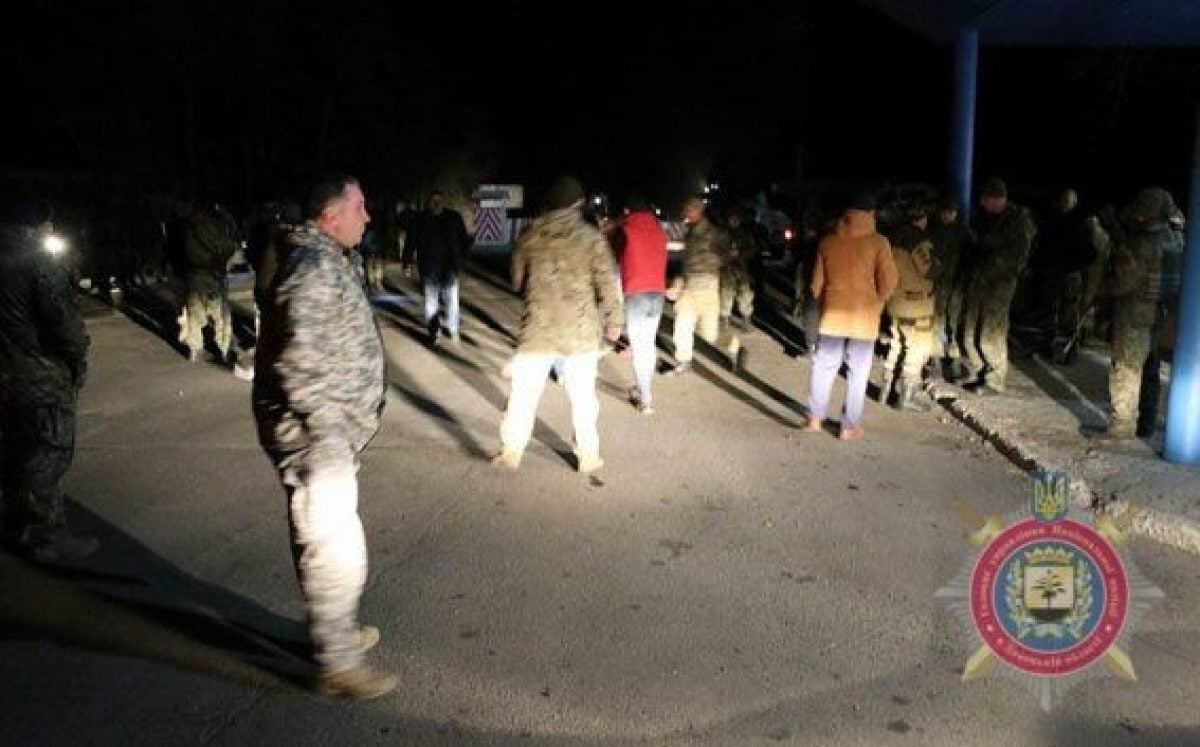 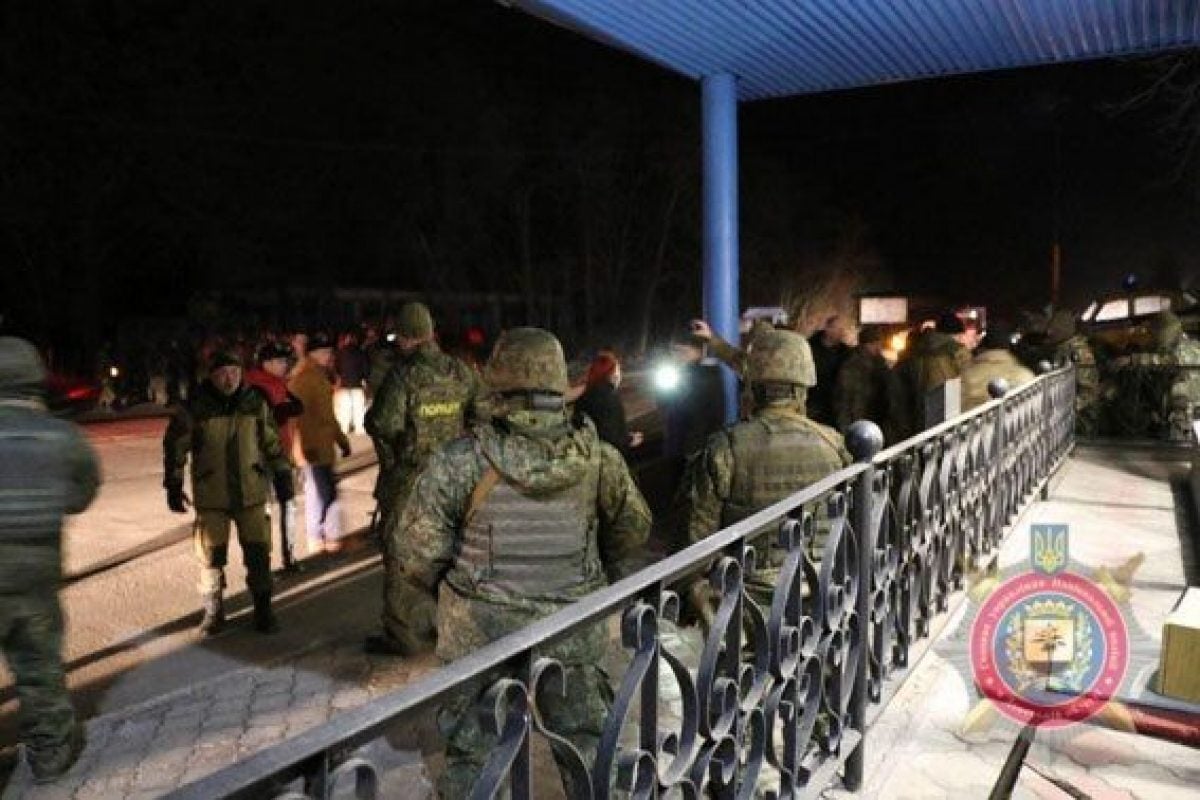 Police officers wanted to check firearms licenses as the vehicles were entering the Anti-Terrorist Operation zone, but the individuals declined to show their documents, the National Police's main department in Donetsk region said.

"A verbal argument has turned into a brawl during which citizens did not let policemen fulfil their official duties to ensure public security," it said.

In addition, a Member of Parliament, who was at the scene, began to attack police officers and tried to seize their arms. Yet, the police report did not mention his identity.

Read alsoProtests sweep across Ukraine over Kryvy Torets trade blockade dispersal (photo, video)As UNIAN reported earlier, the headquarters of the so-called "Blockade Against Trade with Occupiers" said on March 13 that SBU security service officers and members of the Ukrainian police's KORD special weapons and tactics force had taken the Kryvy Torets roadblock set up by blockade supporters in Donetsk region. From 43 to 46 activists were reported to be detained on charges of firearms possession and later released.

The Blockade HQ asked its supporters to gather in the east Ukrainian city of Kharkiv to move in convoys of vehicles.