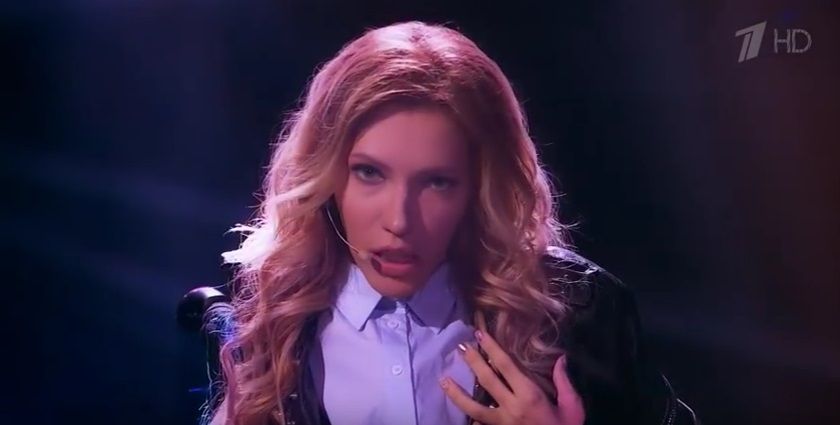 "We fully respect and understand the laws of Ukraine, but we at the European Broadcasting Union (EBU) do not have any objections to the Russian delegation and we do not see any violations on their part. We want all countries to participate, but this should be a decision of the Ukrainian authorities, and we will respect it," Jan Ola Sand said, QHA reports.

As UNIAN reported earlier, the SBU Security Service of Ukraine said they would take a weighted decision on allowing Yulia Samoilova entry into Ukraine. Possible restrictions may arise over the Russian participant's visit to the occupied Crimea in June 2015, where she took part in a show. The official Kyiv considers such visits without permission of the Ukrainian immigration authorities as an explicit violation of Ukrainian legislation.

In turn, Deputy Minister of Ukraine's Information Policy Dmytro Zolotukhin suggested that Russia's Eurovision entry is in fact part of an intricate smear campaign against Ukraine.