Tax chief Nasirov's wife puts up $3.7 mln bail for him 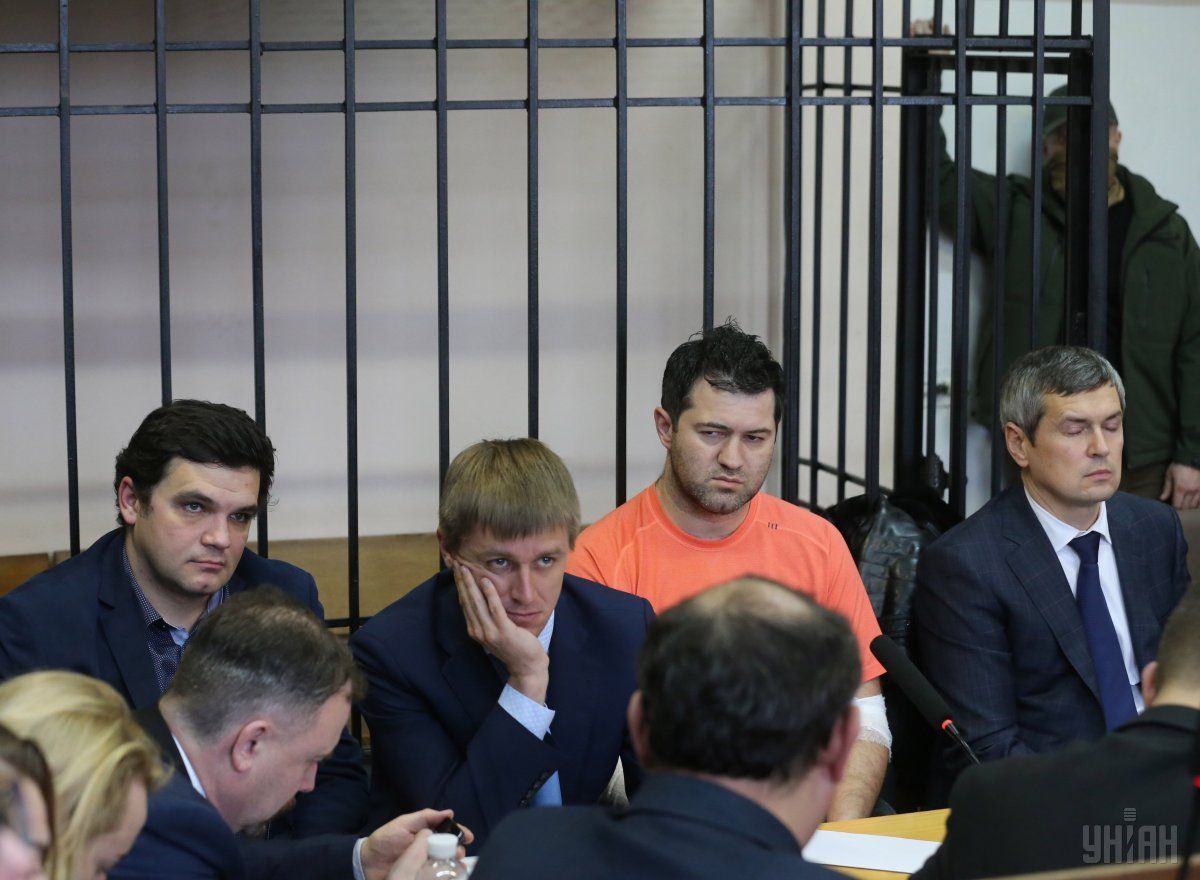 "The wife of Roman Nasirov, who is suspected of committing a crime under Part 2 of Article 364 of the Criminal Code of Ukraine (abuse of office with severe consequences) has put up bail set by the investigative judge of Kyiv's Solomyansky District Court on March 7, 2017, at UAH 100 million [$3.7 million], which has been transferred to the Solomyansky court's special account today," the SAPU wrote on Facebook on Thursday.

The SAPU recalled that under the court ruling, Nasirov should visit the detective, the prosecutor, the investigative judge, and appear in court on demand. He also must wear an ankle monitor. He is not allowed to leave the city of his residence without the permission of the detective, prosecutor or court. He also must inform them about a change in the place of residence and/or place of work. What is more, he must turn in his Ukrainian passport and travel documents to the State Migration Service of Ukraine, as well as refrain from communicating with other individuals involved in the criminal proceedings.

Read alsoChief taxman Nasirov: "No plans to leave the country""If the suspect fails to abide by the aforementioned rules, SAPU prosecutors will ask the court to remand him in custody as a preventive measure," the SAPU said.

SAPU prosecutors say they "hope that the National Police have enough means of electronic control for the suspect, and they will be immediately engaged after Nasirov leaves the pretrial detention center.

As UNIAN reported earlier, Kyiv's Solomyansky District Court on March 7 ruled that Nasirov must be remanded in custody for 60 days until April 30, but the judge also granted UAH 100 million bail.

On March 13, Kyiv's appeals court did not change the ruling and refused to raise the sum of bail to UAH 2 billion.

UNIAN memo. Nasirov is charged under Article 364 of the Criminal Code of Ukraine (abuse of power or misuse of office).

NABU suspects that the SFS-approved installment plan for gas royalties payment was part of the scheme by MP Oleksandr Onyshchenko's firms on misappropriation of funds from PJSC Ukrgasvydobuvanniya in the amount of UAH 740.07 million. The damage to the state budget as a result of Nasirov's alleged involvement is estimated at UAH 2 billion.