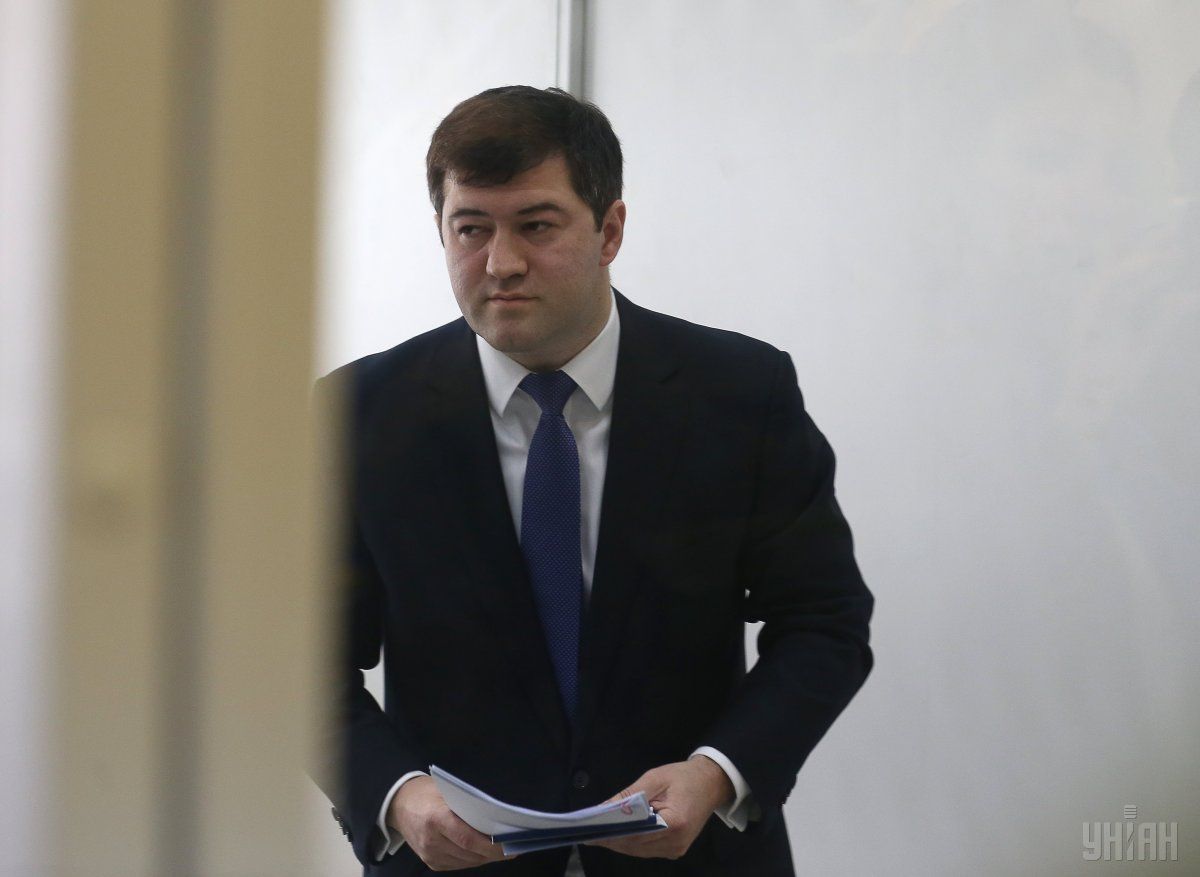 Nasirov has thanked his family for having collected "that crazy amount."

"I disagree with this very much, as it's better to be made liable without guilt. I'd better stay here and prove I'm not guilty," Nasirov said.

He also assured that while staying behind bars he could have better prepared for his defense in court to prove his innocence. 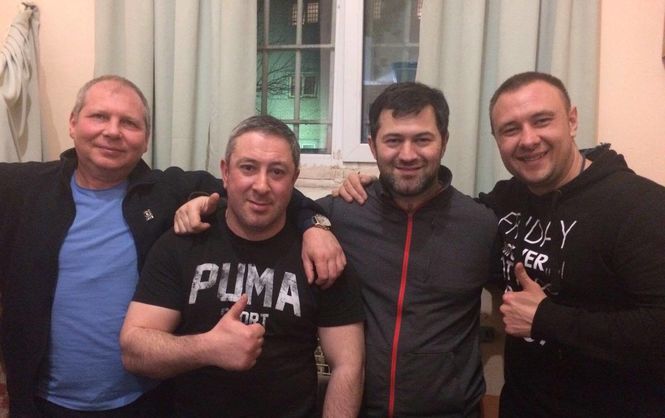 While leaving the pretrial detention center, Nasirov told journalists that a police officer had fixed an ankle monitor on him, which he will have to wear under house arrest.

As UNIAN reported earlier, the Specialized Anti-Corruption Prosecutor's Office of Ukraine announced on Thursday that Nasirov's wife had put up US$3.7 million bail for him.

Kyiv's Solomyansky District Court on March 7 ruled that Nasirov had to be remanded in custody for 60 days until April 30, but the judge also granted UAH 100 million bail. On March 13, Kyiv's appeals court did not change the ruling and refused to raise the sum of bail to UAH 2 billion.

Nasirov is charged under Article 364 of the Criminal Code of Ukraine (abuse of power or misuse of office).

The National Anti-Corruption Bureau of Ukraine suspects that the SFS-approved installment plan for gas royalties payment was part of the scheme by MP Oleksandr Onyshchenko's firms on misappropriation of funds from PJSC Ukrgasvydobuvanniya in the amount of UAH 740.07 million. The damage to the state budget as a result of Nasirov's alleged involvement is estimated at UAH 2 billion.