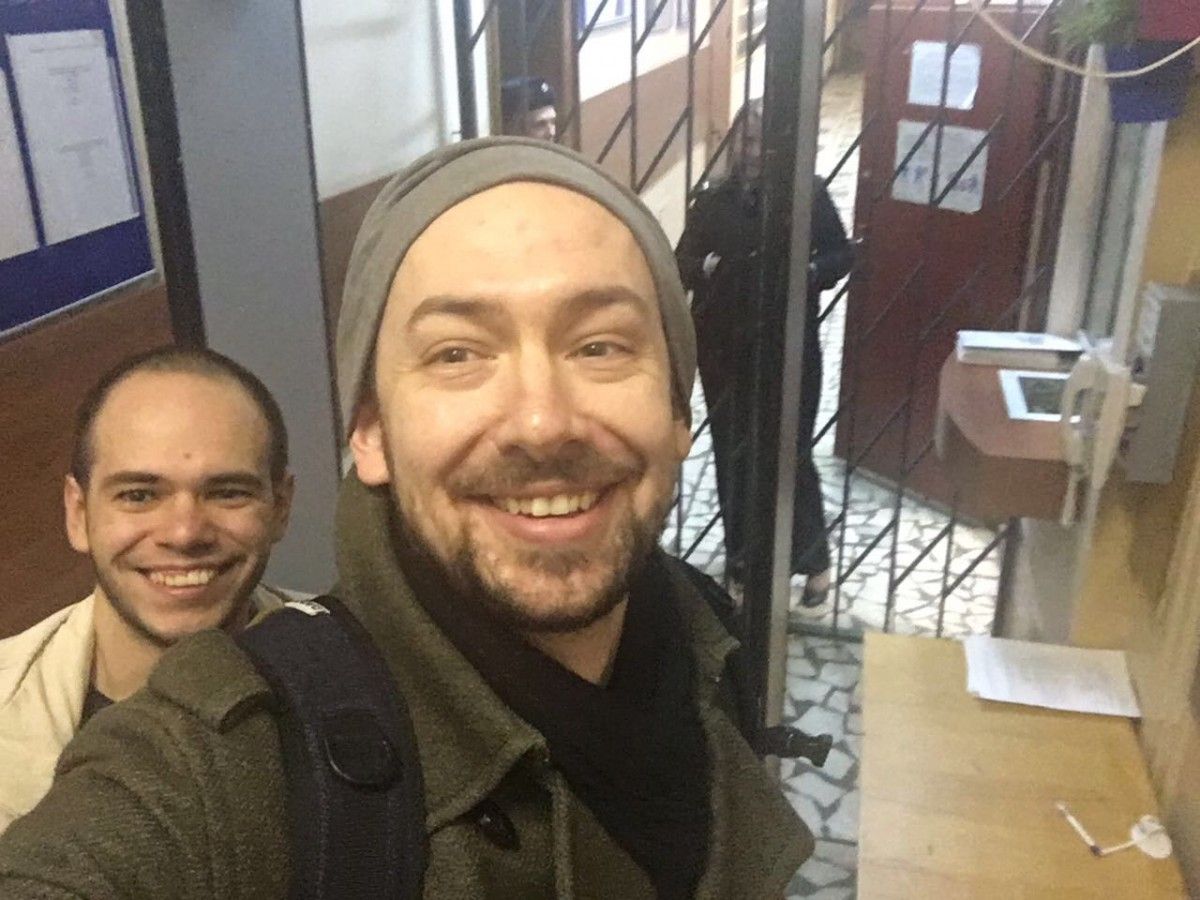 "Just now, they let us go," Tsymbaliuk has told UNIAN.

Read alsoUNIAN news agency considers unacceptable detention of its employees in RussiaAs Tsymbaliuk said in a comment to UNIAN, he had been detained following his interview with Zakhar Sarapulov, a post-graduate student at the Faculty of History of the Moscow State University, who on March 18 flew a Ukrainian flag over the University dorm on the anniversary of Crimea annexation.

The journalist states that detention is groundless. "Under Russian law, they did not have the right to detain us. We were filming in a public place, out on the street, almost in the park," he said.

Foreign Ministry of Ukraine has called the detention of the two Ukrainian journalists "a provocation."