SBU reacts to Lukashenko's allegations about "militant camps" in Ukraine 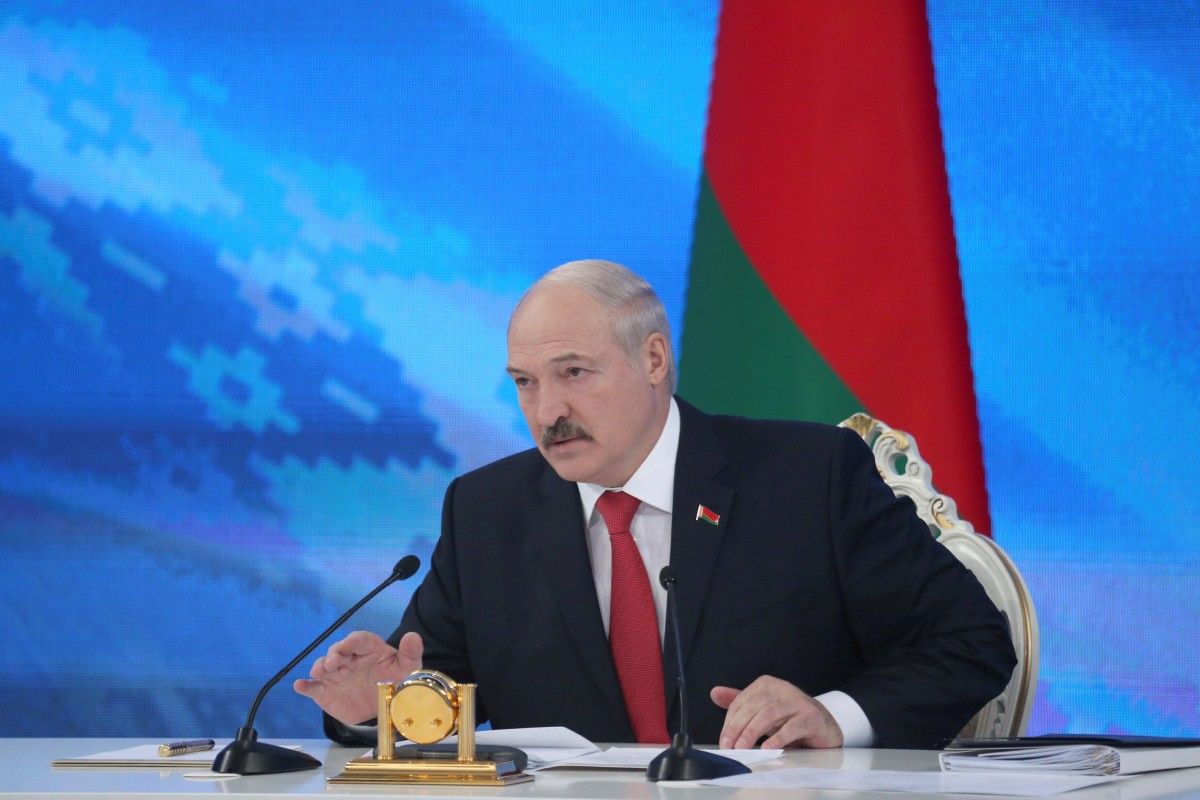 "As for the statements that there are certain camps established in Ukrainian territory, our agency has sent an official request and we expect additional information from our colleagues. For now, we have no detailed information except what was said by the president of Belarus," Tkachuk said at a briefing on Wednesday.

Read alsoLukashenko orders Belarus customs experts to withdraw from Russian-led Customs UnionAs UNIAN reported earlier, Belarusian President Alexander Lukashenko announced the militants who had been preparing to stage an armed provocation had been apprehended in Belarus. "By the way, one of the camps was located near Bobruisk and Osipovichi. The other camps are located in Ukraine. I think some of them are located in Lithuania or Poland. I am not sure exactly but somewhere over there," Lukashenko said.

If you see a spelling error on our site, select it and press Ctrl+Enter
Tags:UkraineLukashenkoBelarus