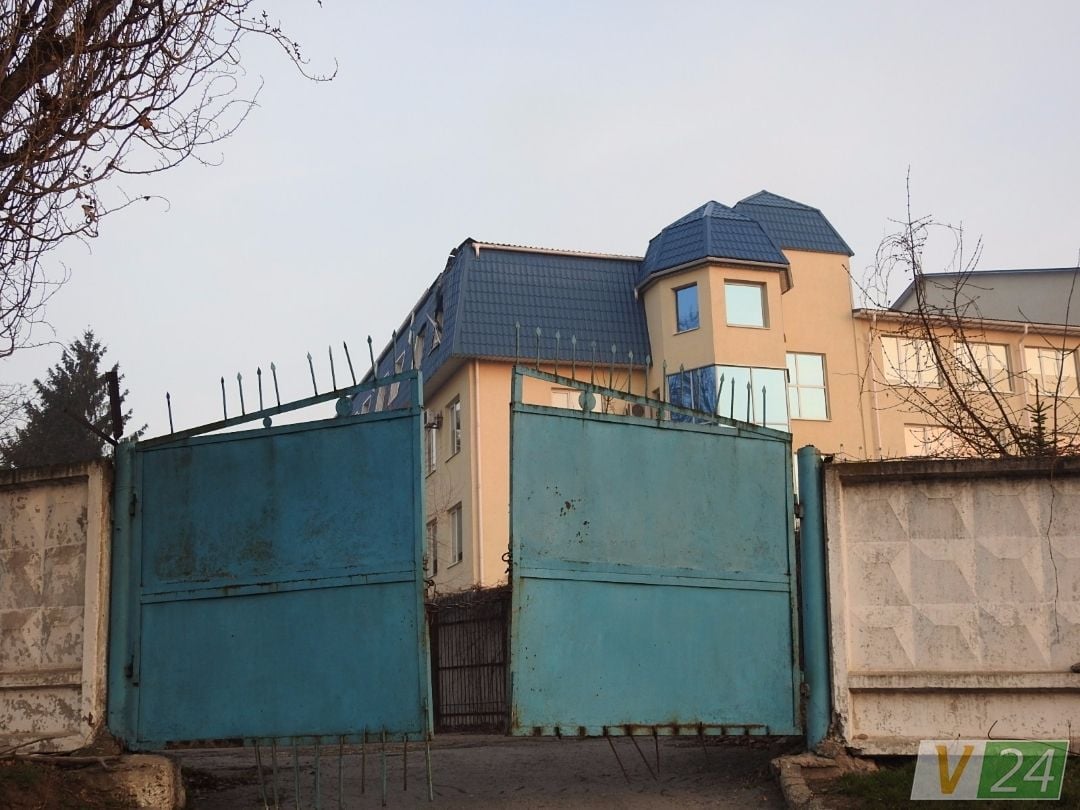 Consulates General of the Republic of Poland in Kyiv, Kharkiv, Odesa, Vinnytsia, and Lutsk do not work on Wednesday, as reported on the corresponding websites of Polish diplomatic institutions in Ukraine.

As UNIAN reported earlier, the roof of a building of Poland’s Consulate General in the City of Lutsk was damaged overnight Wednesday, after being hit with an unidentified large caliber weapon, presumably a grenade launcher. Polish Foreign Ministry has confirmed that no one was hurt in the incident. Poland's Consul in Lutsk Krzysztof Sawicki has called the shooting a "terrorist act," aimed at killing people.

Ukrainian President Petro Poroshenko strongly condemned the attack on the Consulate General of Poland in Lutsk, while the country's Foreign Minister Pavlo Klimkin expressed outrage over the act which he called "provocation."