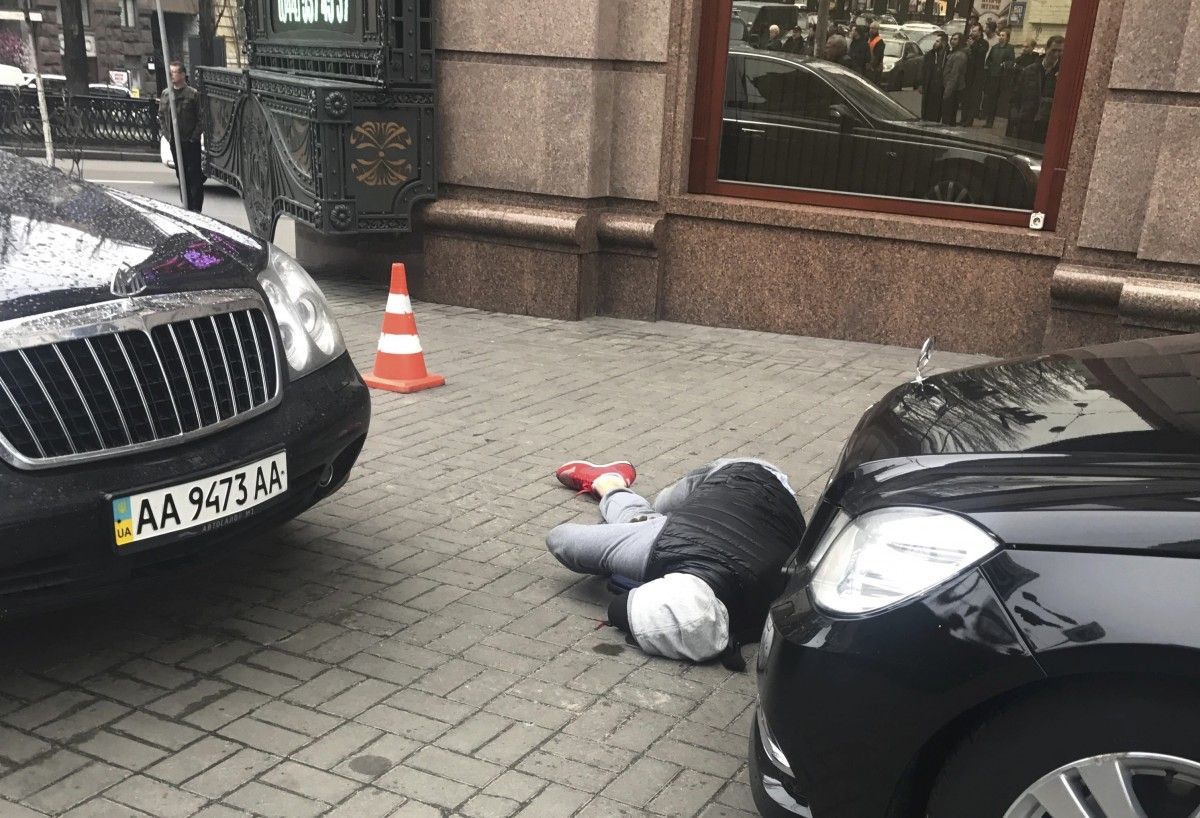 "The terrorist went to temporarily occupied territory, namely the city of Donetsk on March 6. This gives the grounds to the president [of Ukraine Petro Poroshenko] and myself to suspect of Russia's involvement in that case. Ukrainian guardsmen [the assassin was reported to have served in the National Guard of Ukraine], even former ones, are not allowed to visit that territory. We've searched the flat where the killer lived with two other persons. I cannot reveal more details due to the ongoing investigation," Lutsenko told Bild.

Voronenkov and his wife, the singer Maria Maksakova, who was also a Russian politician, were granted Ukrainian citizenship in December 2016 after fleeing Russia. A former Communist Party member in the Russian parliament, he feared for his safety after speaking out against Russian President Vladimir Putin.

Read alsoRussia's former MP compares RF with Nazi Germany, calls occupation of Crimea blunderRussia launched a smear campaign against Voronenkov last year, pinning US$ 5 million fraud charges on him and his wife. The Russian Investigative Committee indicted Voronenkov in absentia and put him on the Russian federal wanted list. Voronenkov was accused of large-scale fraud, namely an illegal seizure of a building in the center of Moscow in 2011. The criminal case against him was opened in October 2011.

If you see a spelling error on our site, select it and press Ctrl+Enter
Tags:VoronenkovassassinationDumaLutsenko