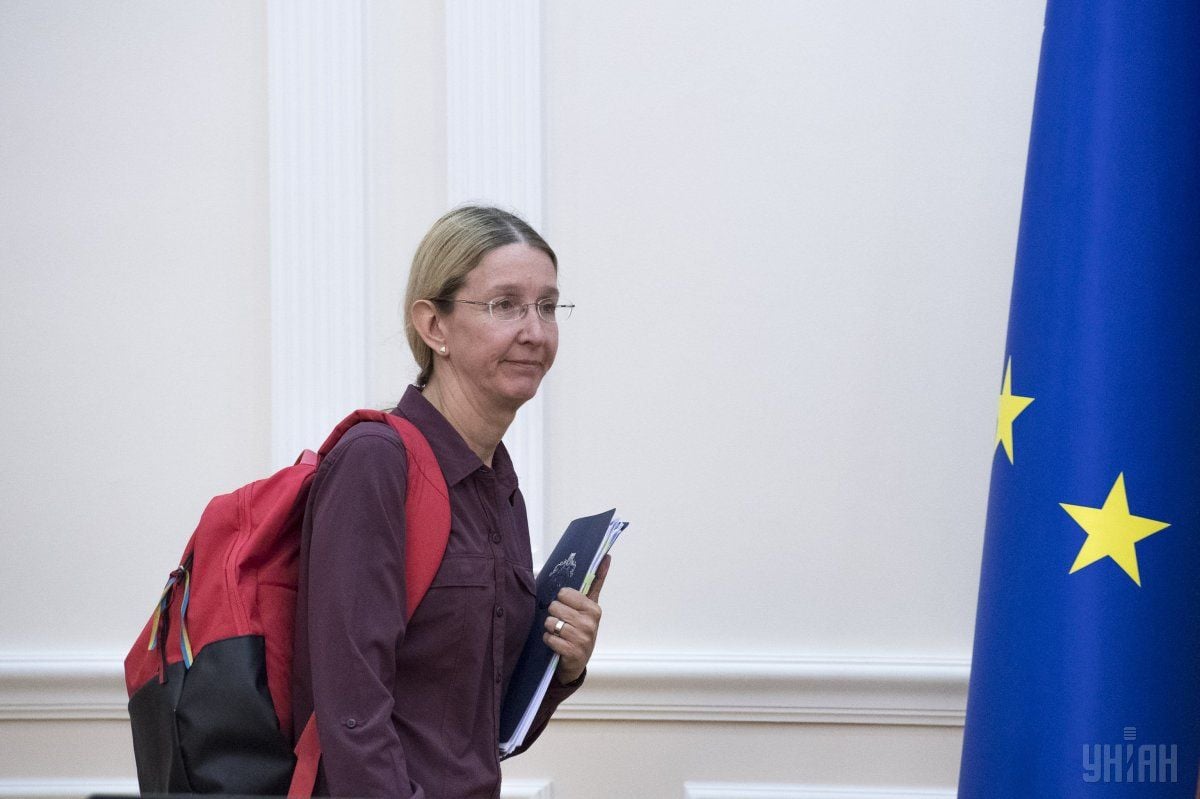 On July 27, the Cabinet of Ministers commissioned Deputy Minister of Health Ulana Suprun to serve as minister from August 1, 2016.

A smear campaign against Suprun started in December 2016-January 2017.

Groysman said that political consultations regarding the appointment of the health minister would be held. In his words, the new Suprun-led team at the ministry is not corrupt, and they have the potential to conduct the required changes in the health care sector.

Suprun in turn claimed she encountered pressure from those who are against medicine reform.

If you see a spelling error on our site, select it and press Ctrl+Enter
Tags:ministerGroysmanhealthSuprun