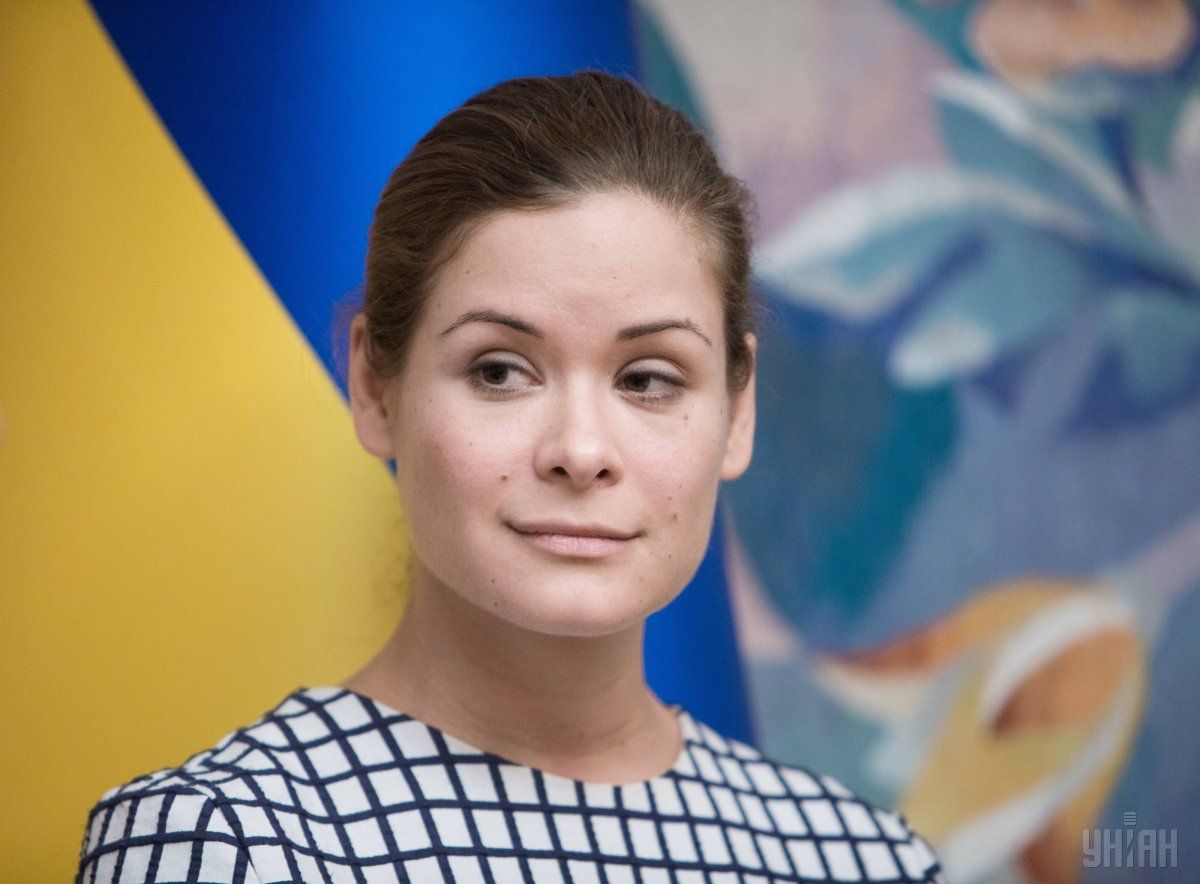 As UNIAN reported earlier, on August 4, 2015, Poroshenko signed a decree on granting citizenship to a Russian opposition politician, journalist, social activist Maria Gaidar, personally handing her a passport of the citizen of Ukraine.

Gaidar in turn signed documents to give up Russian citizenship, yet, the Russian Ministry of Internal Affairs reported the receipt of notification of the decision only a year later.

UNIAN memo. Maria Gaidar is also known as a journalist of Russia's radio station Echo of Moscow. She is the daughter of Yegor Gaidar, a Soviet and Russian economist, politician, and author, who was Acting Prime Minister of Russia from June 15, 1992 to December 14, 1992. He was the architect of the controversial shock therapy reforms administered in Russia after the breakup of the Soviet Union. Well-known Soviet writer Arkady Gaidar was her great grandfather.

She worked in teams of Russian opposition leaders Boris Nemtsov and Alexey Navalny.

If you see a spelling error on our site, select it and press Ctrl+Enter
Tags:Poroshenko