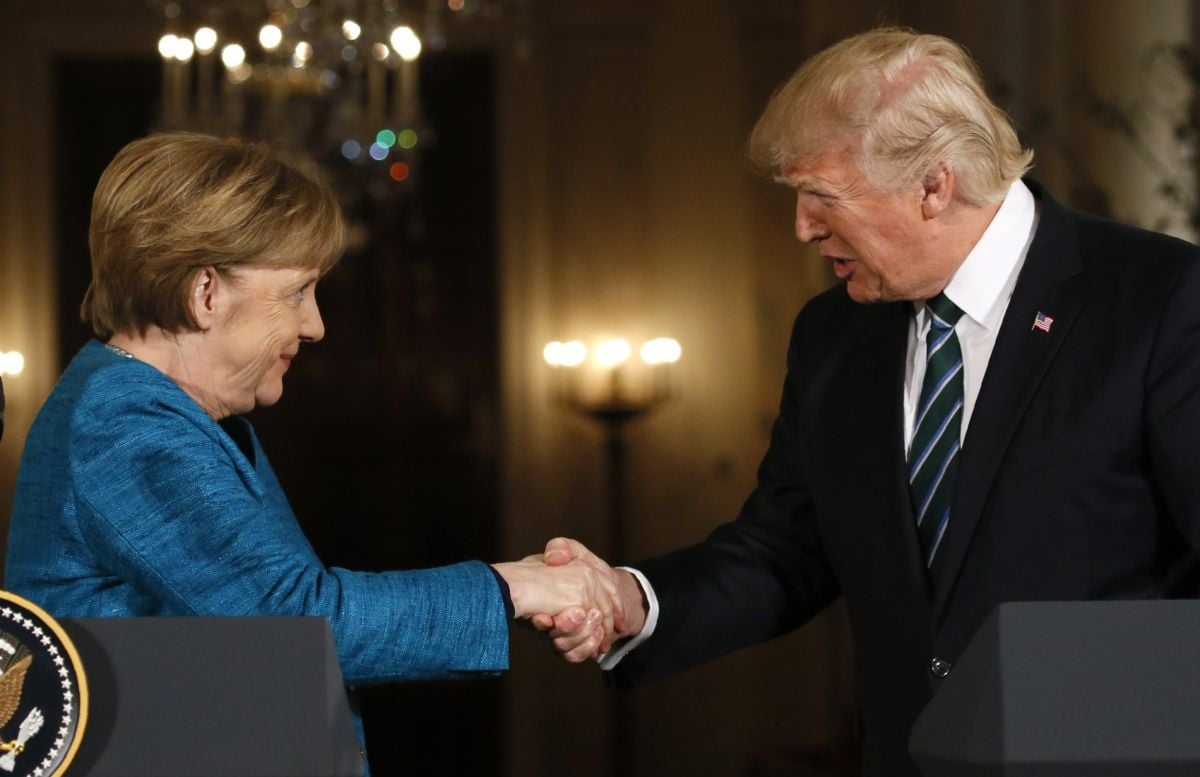 "The leaders pledged close cooperation and coordination on these and other issues," the White House said in a statement, Reuters said.

As UNIAN reported earlier, Ukrainian President Petro Poroshenko late in March met with German Chancellor Angela Merkel and they agreed to hold trilateral negotiations between the leaders of Ukraine, Germany and France in the near future. The talks are designed to intensify the Minsk peace process, the president's press service reported.

If you see a spelling error on our site, select it and press Ctrl+Enter
Tags:DonbasTrumpMerkel