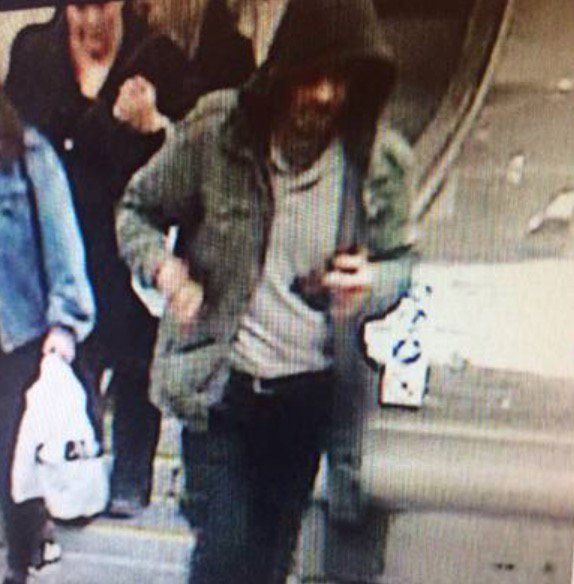 "Swedish police confirm the suspect in the Stockholm truck attack is not yet in custody," BNO News reports.

Swedish police released a photo of a possible suspect in the attack that killed at least three and injured another eight people. Law enforcers refused to confirm the death toll.

As UNIAN reported earlier, a truck had ploughed into a crowd at a department store on a pedestrian street in central Stockholm on Friday, around 15:00 local time.