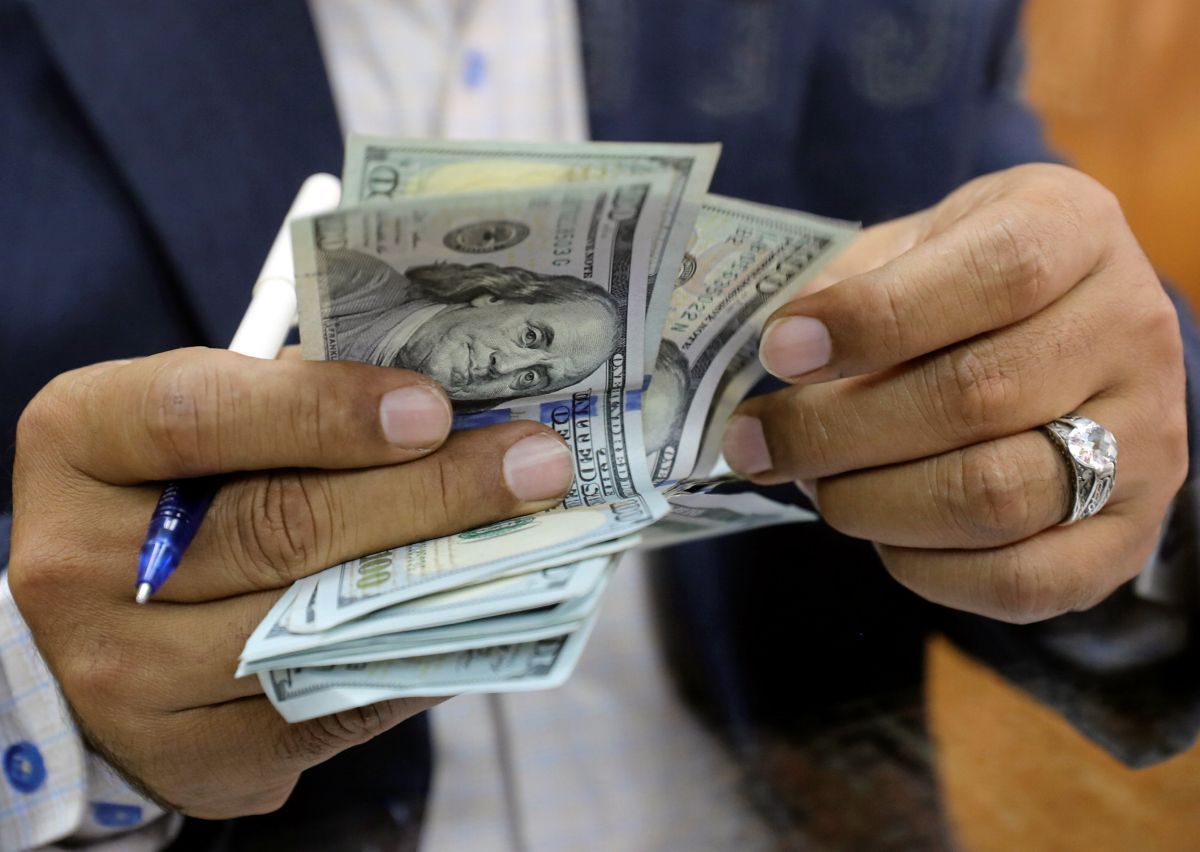 Some 51% of EY Fraud Survey respondents still think that the problem of bribery and corruption is pressing.

Some 27% of the polled claim that bribery is an acceptable means of acquiring contracts in the business environment of their countries, this includes 14% of respondents from Western Europe.

Ukraine ranks first among the 41 countries, as 88% of its respondents confirmed instances of fraud. Yet, Denmark, Norway and Finland can boast the lowest level of corruption in the corporate sector.

Oleksiy Kredisov, Managing Partner, EY Ukraine, says that "the lack of economic growth and absence of improvements in the business climate in our country in combination with the inefficient system of penalties may push businessmen for violation of ethical business conduct."

Read alsoUSAID refutes reports on termination of cooperation with Ukraine's NAPCTo let their business run, at least 37% of respondents claim they are ready to offer financial incentives in exchange for concluding or extending a contract.

"Regulatory norms have had a positive impact on ethical standards only in 12% of the surveyed companies," the survey said. "However, almost a third of the pollees believe that making certain employees criminally liable will contribute to prevention of fraud, bribery and corruption among top managers."

"These are very disturbing indicators which should be taken into account by the political elite, in particular, members of the legislative, executive and judicial branches of power in Ukraine. There should be concrete deeds and case studies of personal responsibility at the highest level," Kredisov said.

A total of 4,100 representatives of large companies from 41 countries were surveyed. Among the interviewees were members of boards of directors, middle and top managers, and other employees representing companies different in size and from different industries. In Ukraine, 100 corporate workers took part in the survey. 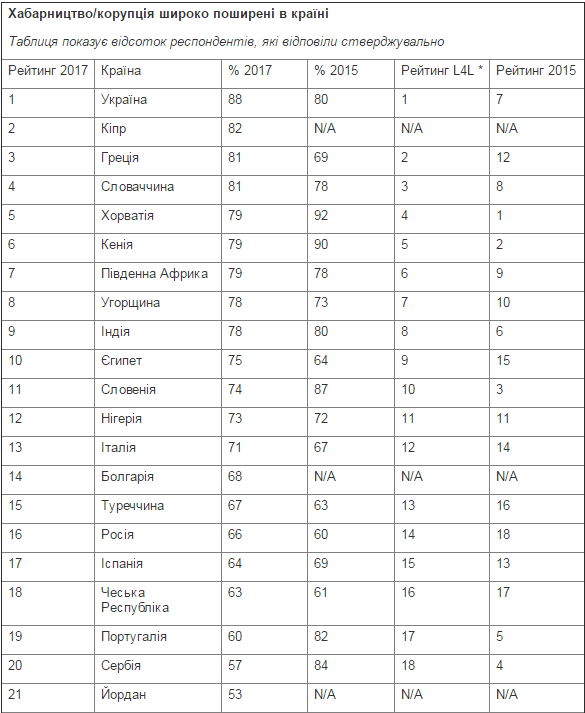 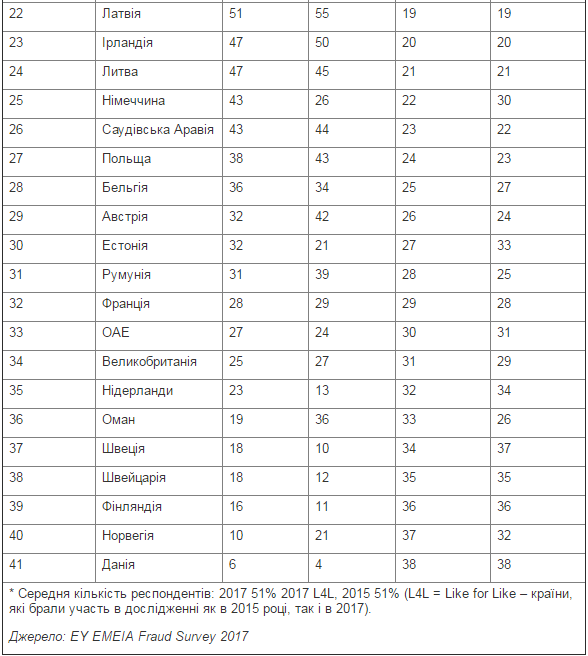