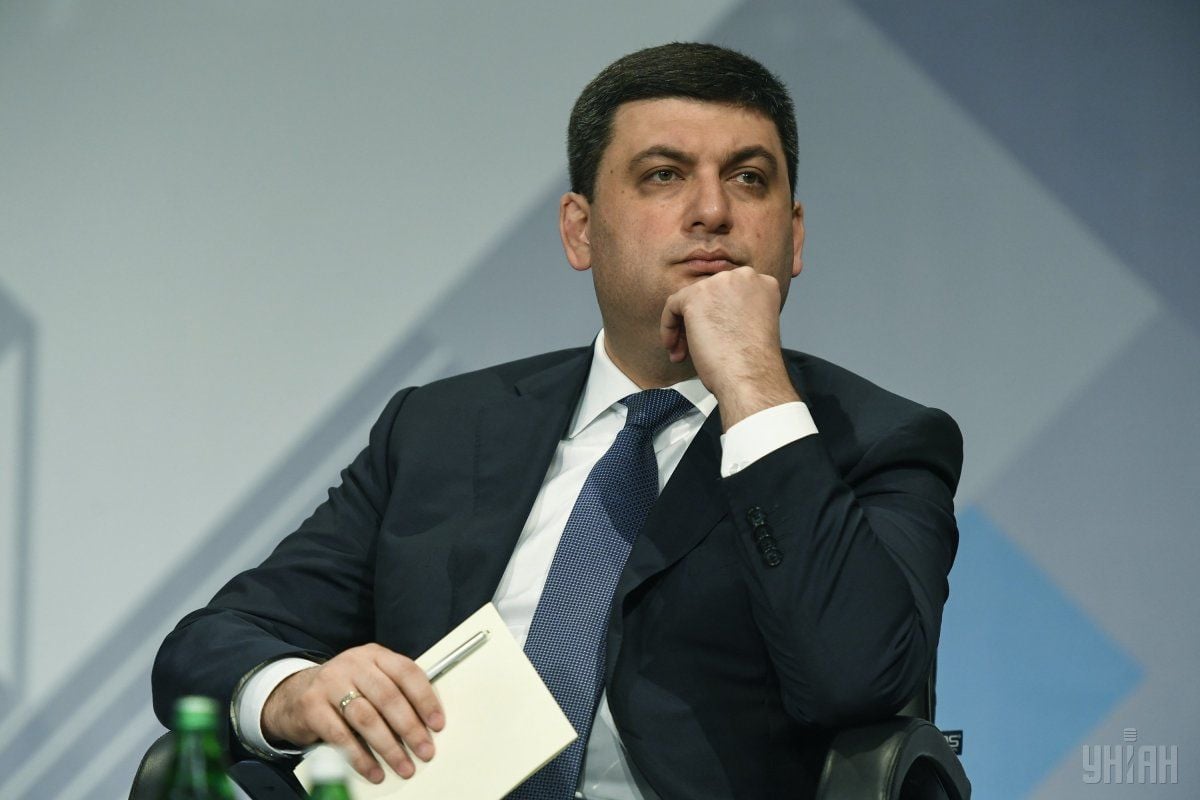 "As far as I know, it was a survey of businesses on whether they are ready to give bribes," Groysman said.

"As far as I understand, the answer was... that they are basically ready," he said. According to this indicator, Ukraine occupied "some not very good positions."

Read alsoNaftogaz signs memo on possible cooperation with two European GTS operators"The struggle has begun, and this is the beginning of the end of corruption in Ukraine," Groysman said, adding he does not know for how long this struggle will continue.

As UNIAN reported, Ukraine tops the fraud rating composed of 41 countries of Europe, the Middle East, India and Africa (EMEIA), according to a 2017 fraud survey conducted at the request of Ernst & Young.

If you see a spelling error on our site, select it and press Ctrl+Enter
Tags:UkraineGroysman