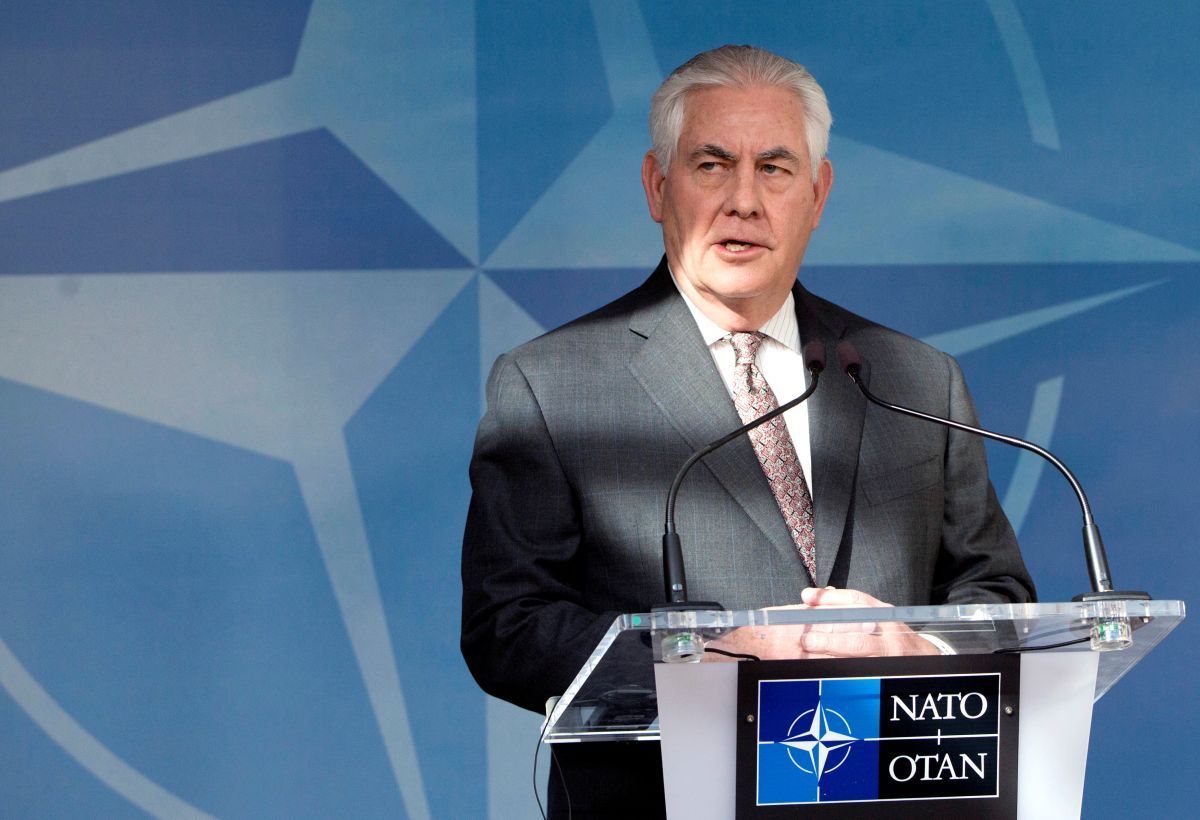 But the provocative remark suggested Tillerson, the former chief of Exxon Mobil Corp., is still finding his footing in a world of diplomacy where even passing remarks are parsed for deeper meaning, Bloomberg reports.

The question was sure to give pause to any European official fearful that President Donald Trump might ease sanctions and let the former Soviet state slip back into it Russia’s orbit, even as tensions with Moscow are running high.

In fact, Tillerson has been explicit that the U.S. and Europe shouldn’t lift the sanctions imposed against Russia for its invasion of Ukraine and its annexation of its Crimea region.

“The reason the sanctions were put in place continue to exist,” Tillerson said in an interview with ABC’s “This Week” broadcast Sunday. “There’s been no change of the status of the situation in Ukraine or Crimea. And those sanctions will remain in place until those issues are addressed.”

If you see a spelling error on our site, select it and press Ctrl+Enter
Tags:RussiaUkraineTillerson