RFE/RL: Hague court to issue ruling on Ukraine case against Russia on April 19 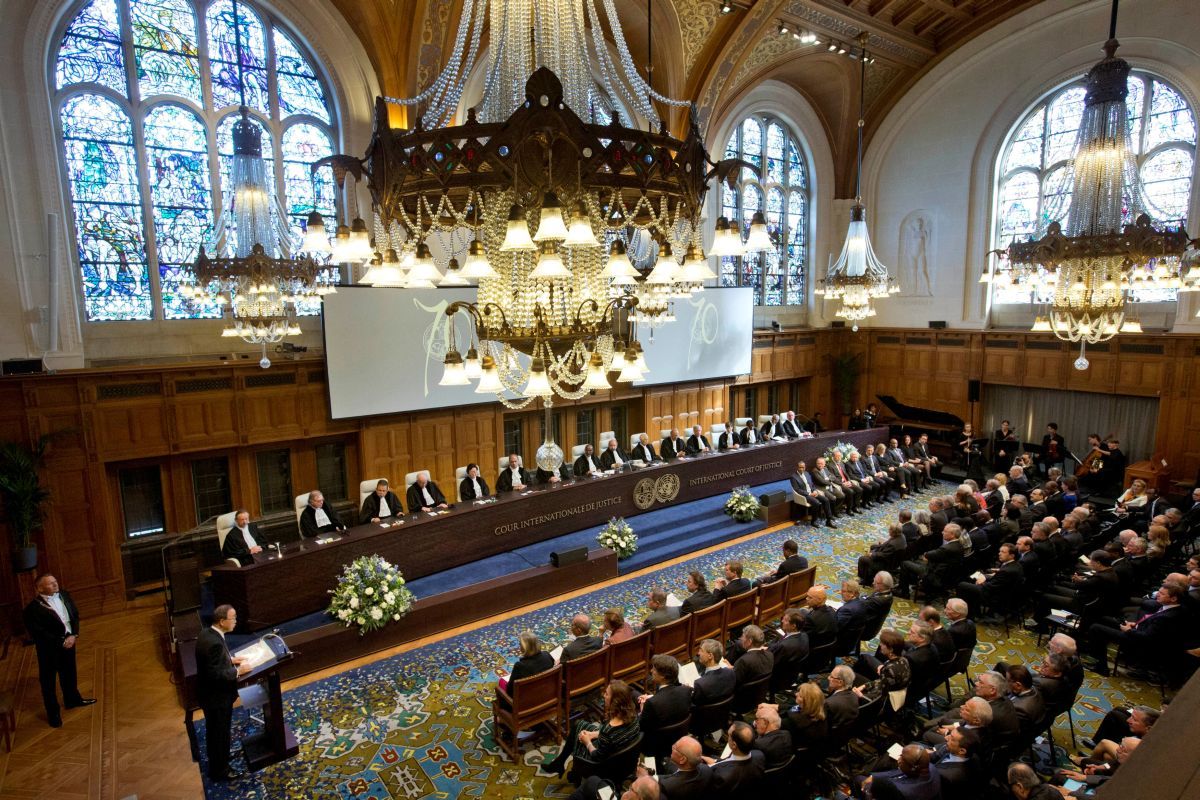 The ruling will take place at the Peace Palace in The Hague in the Netherlands, the ICJ said. The event will be streamed live on the court's website, RFE/RL said.

As UNIAN reported earlier, the Ukrainian side in its lawsuit against Russia heard by the International Court of Justice in The Hague prepared more than 800 volumes of documents, of which 300 – are classified or top secret, Ukrainian Prosecutor General Yuriy Lutsenko earlier said.

"As the lawsuit was being drafted, 1,400 victims and 2,000 witnesses were questioned, 1,800 forensic examinations were held and 100,000 pieces of material evidence were collected, including samples of Russian-produced weapons and military equipment, seized by the Ukrainian army during the fighting," the PGO press service quoted Lutsenko as saying.

If you see a spelling error on our site, select it and press Ctrl+Enter
Tags:RussiawarDonbasaggressionICJHagueruling