Turchynov: Russia's further invasion will take 2-3 hours if it chooses to advance 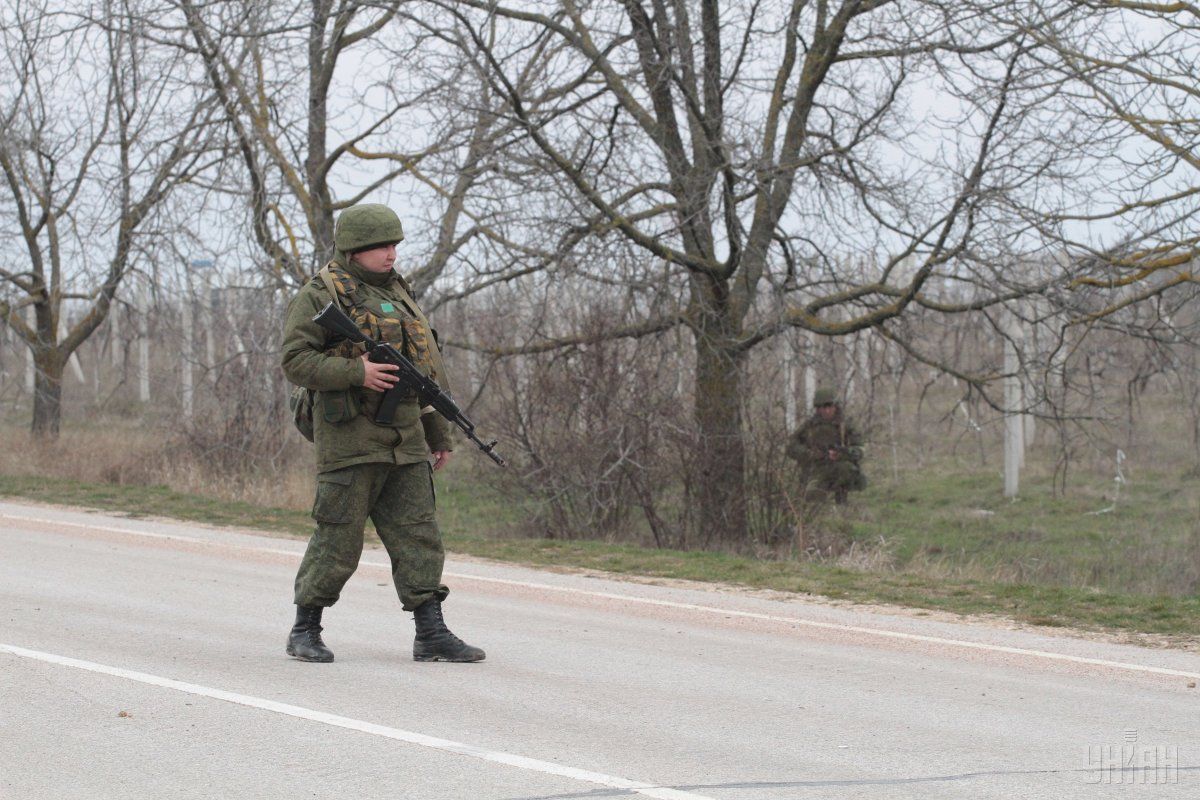 "The Russian units stationed near the state border [with Ukraine] are capable of arriving in the territory of our state and assisting hybrid troops in the occupied areas in Donetsk and Luhansk regions within 2-3 hours," he said at the presentation of a program titled "Strategic Leadership: Ukraine's Security and Defense Sector" at Kyiv Mohyla Business School on April 20.

Read alsoBloomberg: Putin quietly detaches Ukraine's rebel zones as U.S. waffles"Russia does not want peace and sees the rise of a strong democratic European Ukrainian state as a direct threat to the survival of Putin's regime. The Kremlin continues preparations for a full-scale war that endangers not only Ukraine but also other states of Central and Eastern Europe," he said.

According to him, Putin issued a decree to increase the number of troops of the Russian armed forces from July 1 this year to almost 1.9 million men.

Enrollments at certain military educational institutions of the Russian Federation are on the rise, while army cadets are being involved in combats in occupied Donbas.

Along the state border of Ukraine, Turchynov continued, a ground-based force of the Armed Forces of the Russian Federation was deployed; it includes up to 50,000 soldiers, not counting Donbas militants of the 1st and 2nd Army Corps.

Units of the "North" force stationed in the north of the occupied Crimea are in constant combat readiness.

Read alsoPoroshenko on Donbas: Real war, not frozen conflictOffensive weapons, including missiles capable of carrying nuclear warheads, are deployed on the peninsula.

Turchynov recalled that the openly announced increase in manpower of the 1st and 2nd Army Corps in Donbas from 35,000 to 50,000 men is under way. It is accompanied by an information campaign to recruit personnel in the occupied areas, which, according to experts, is designed to disguise the redeployment of regular servicemen and mercenaries from Russia to Donbas.

Read alsoBellingcat: Russia's tanks in Donbas represent "peak" of its warfare capabilityTurchynov informed that along the Ukrainian border, three new divisions (the 3rd, the 144th, and the 150th) are being deployed, which are forces within the recently deployed 1st guards tank army, the 20th, and the 8th combined arms armies.

"This force is solely for an offense," he said, adding that in case Moscow takes a political decision to expand its military aggression against Ukraine, the 1st and 2nd Army Corps will conduct offensive operations after regrouping and reinforcement with Russian regular troops.

If you see a spelling error on our site, select it and press Ctrl+Enter
Tags:RussiaCrimeawarDonbasinvasionsecurityTurchynovNSDC