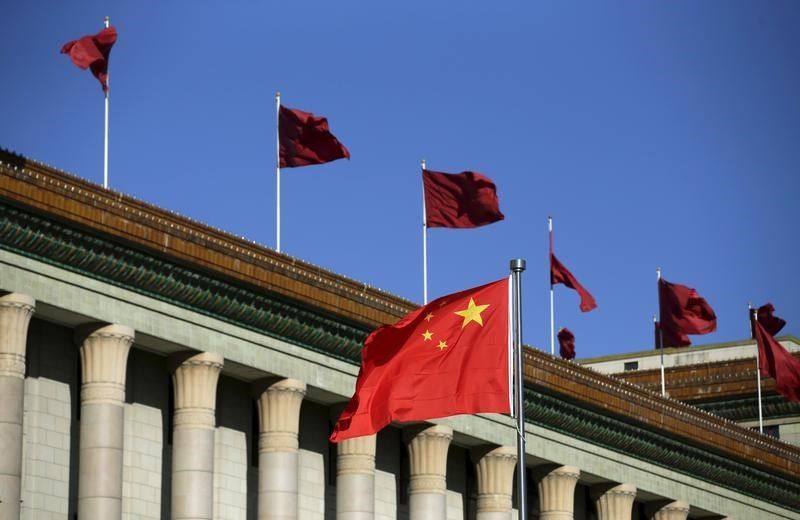 "The Chinese side is ready at any time, at the request of the two sides, on the principle of equality and mutual benefit, to take new measures for the human exchange between the two countries, including a visa-free regime," he said, speaking in Kyiv on the occasion of the 25th anniversary of diplomatic relations between Ukraine and China, Radiosvodoba.org reports.

Read alsoUkraine to expand cooperation with China, Xi willing to help resolve Ukraine crisisAt the same time, Du Wei did not elaborate, when such a decision could be made.

The diplomat has also noted that the Chinese authorities approve the decision by the European Union on visa liberalization with Ukraine.

As UNIAN reported earlier, the European Parliament at its meeting on April 6 supported the introduction of a visa-free travel across the EU for Ukrainian citizens.

EU officials previously stated that the visa-free travel could be introduced for Ukrainians as early as late June 2017.

If you see a spelling error on our site, select it and press Ctrl+Enter
Tags:UkrainevisaliberalizationChina