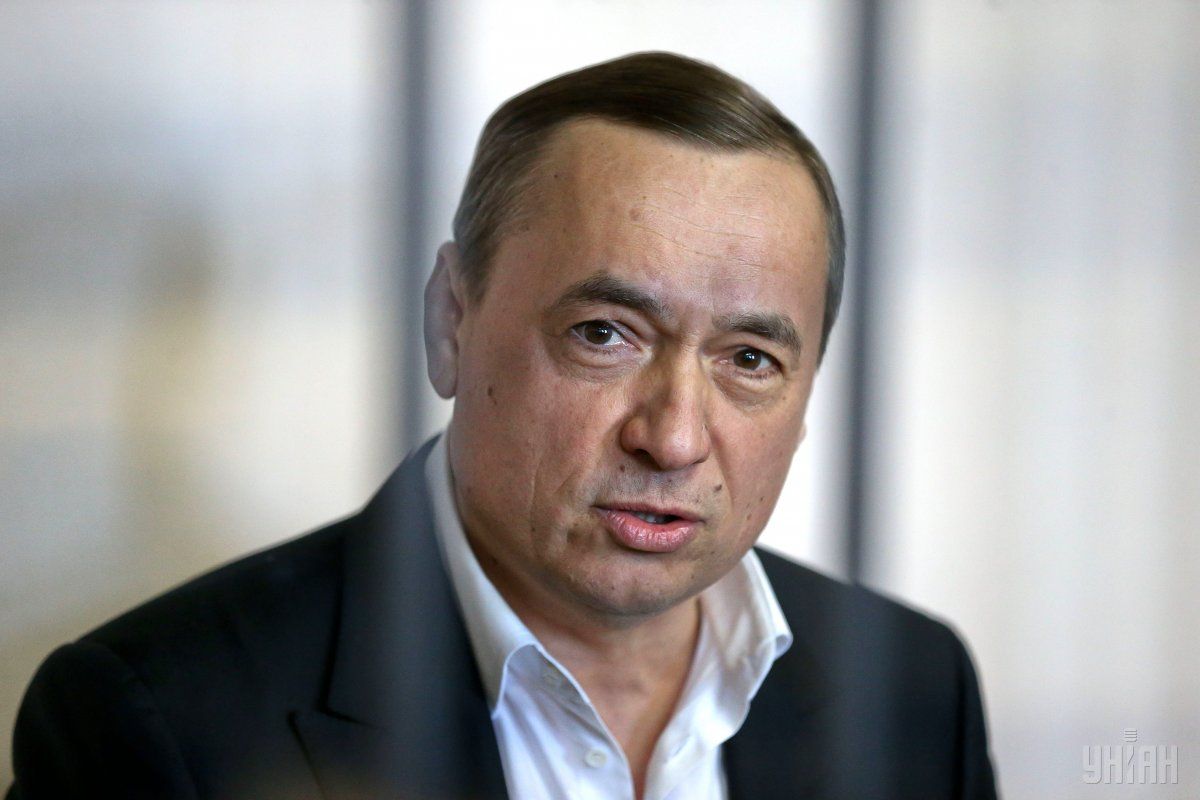 The decision was announced by judge Oleksandr Bobrovnyk.

The court denied the motion of the Specialized Anti-corruption Prosecutor's Office (SAPO) to remand Martynenko for 60 days.

According to the court's decision, Martynenko must turn in his travel documents and is not allowed to leave the territory of Ukraine.

Read alsoHigh-profile case: Ex-MP Martynenko facing up to 12 years in prisonThe preventive measure against Martynenko is valid until June 20, 2017, shall take effect immediately after its announcement, but may be appealed within five days.

As UNIAN reported, agents of the National Anti-corruption Bureau of Ukraine on April 20 detained ex-MP, former chairman of the Verkhovna Rada Committee for Fuel and Energy Complex Mykola Martynenko amid an investigation into the Skhidny enterprise case.

SAPO asked the court to remand Martynenko for 60 days with bail worth UAH 300 million, or about $11.2 million, as a preventive measure.

If you see a spelling error on our site, select it and press Ctrl+Enter
Tags:court