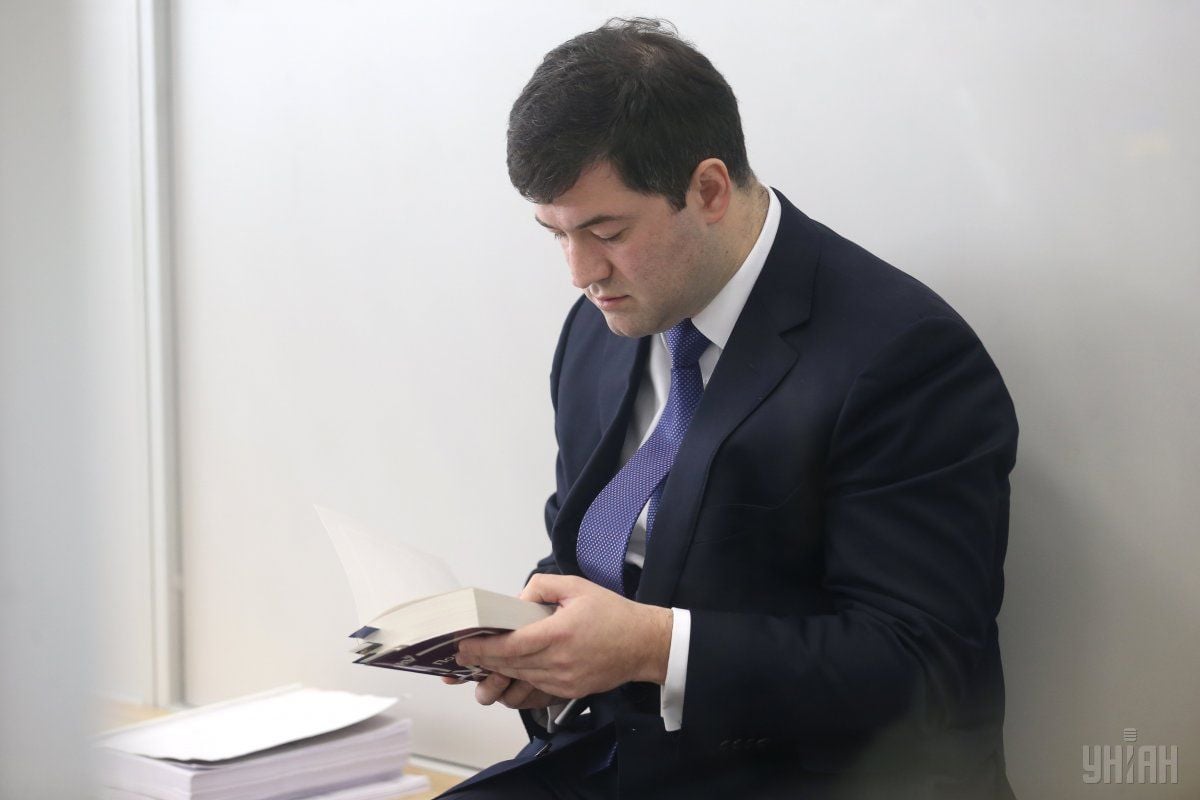 The financial intelligence agency concluded that the sources of the funds – part was contributed by Nasirov's wife, the other part by his father-in-law, were legitimate, SAPO Prosecutor Roman Symkiv told Radio Svoboda.

It is the State Fiscal Service that should check if taxes were paid from the money, he said.

Kyiv's Solomyansky district court was scheduled to consider the extension of Nasirov's pre-trial restrictions on Wednesday.

In his words, SAPO asks the court to extend the interim measures for another two months.

Read alsoChief taxman Nasirov free on bail, wearing ankle monitor (Photo)Symkiv said, in particular, this concerns an ankle monitor, which Nasirov should wear, and his passports, which are now stored at the State Migration Service.

The prosecutor did not rule out that the court hearings might be rescheduled.

Nasirov, who was released in March on bail worth UAH 100 million, insists on the cancellation of the interim measures.

He said he considers the case against himself to be politically motivated and prearranged.

If you see a spelling error on our site, select it and press Ctrl+Enter
Tags:NasirovSAPObailprosecutor