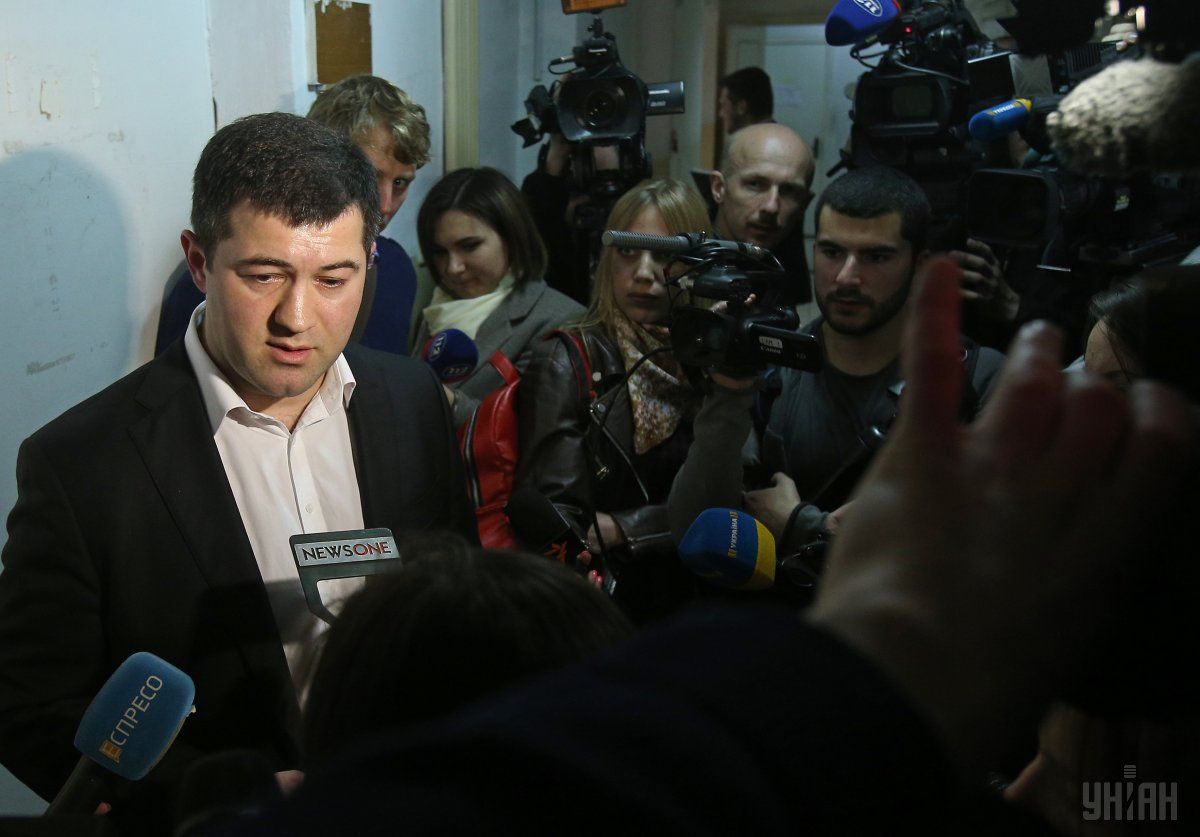 The next court sitting is scheduled for 09:45 local time on Thursday, April 27, Radio Svoboda said.

The court first wanted to conduct new hearings for 09:00 on Thursday morning, but lawyers insisted that the case should be considered without any rescheduling, as Nasirov will have surgery planned in the morning.

However, judge Viktoria Kytsiuk, having heard the sides' views, ultimately ruled to reschedule the hearings for Thursday morning.

As UNIAN reported earlier, agents of the National Anti-corruption Bureau of Ukraine (NABU) on March 2 detained Nasirov and informed him about his indictment on allegations of misuse of office and abuse of power.

Nasirov is accused of making a number of groundless and unlawful decisions from May 2015 to March 2016 on the installment of royalties in the so-called MP Oleksandr "Onyshchenko gas scheme." This caused damage to the state, which is estimated at UAH 2.019 billion. Investigative actions took place within the framework of an investigation into the embezzlement of funds during the extraction and sale of gas under contracts of joint activities with PJSC Ukrgazvydobuvannya.

Nasirov is charged under Article 364 of the Criminal Code of Ukraine (abuse of power or misuse of office).

Read alsoFinancial intelligence finds no illegal hryvnias in Nasirov's bailKyiv's Solomyansky District Court on March 7 ruled that Nasirov had to be remanded in custody for 60 days until April 30, but the judge also granted UAH 100 million bail.

The Special Anti-corruption Prosecutor's Office (SAPO) said on March 16 that Nasirov had been released on bail put up by his wife and father-in-law on the same day.

SAPO claims that the grounds for Nasirov's pre-trial restrictions have not changed, and therefore it asks the court to extend the current measures for another 60 days.

If you see a spelling error on our site, select it and press Ctrl+Enter
Tags:Nasirovcourtbail