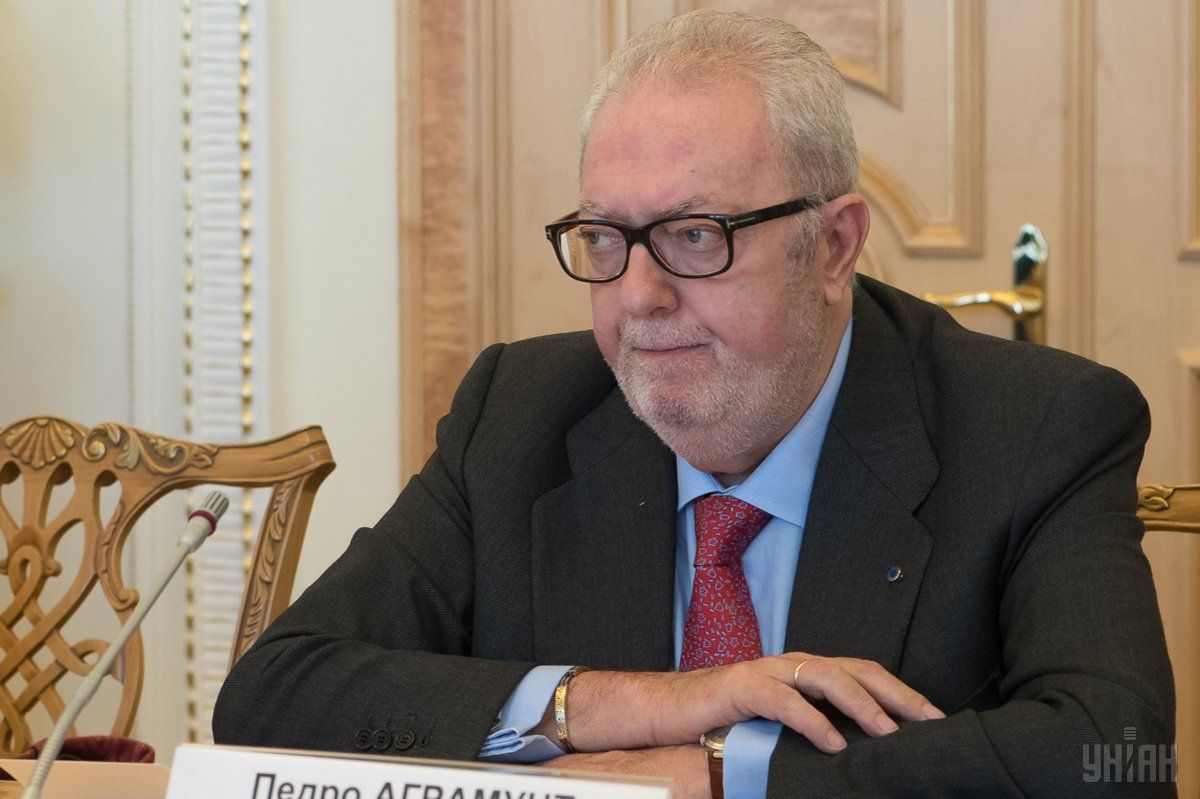 "PACE President Agramunt failed to write a resignation letter and neither did he appear at the Bureau [meeting]. Accordingly, he did not make a single statement that he promised earlier. The Bureau of the Assembly has just expressed no-confidence by an absolute majority of votes, refusing to allow [Agramunt] to go on visits, make statements, and conduct other activities on behalf of PACE," Ariev wrote.

Read alsoCo-rapporteur on Ukraine joined PACE President Agramunt on Syria trip with Russians: Ukrainian delegateHe explained that now, Agramunt had only retained a mere title of the PACE president, deprived of his actual authority.

Read alsoPACE delegates demand Agramunt's resignation over his Syria trip"PACE doesn’t even have a procedure for recalling the president from office. For 50 years there was no need for it. Now the regulatory committee should develop such procedure. I believe no one here wants to deal with Russia anymore. It’s toxic," wrote Ariev.

If you see a spelling error on our site, select it and press Ctrl+Enter
Tags:PACEAgramunt