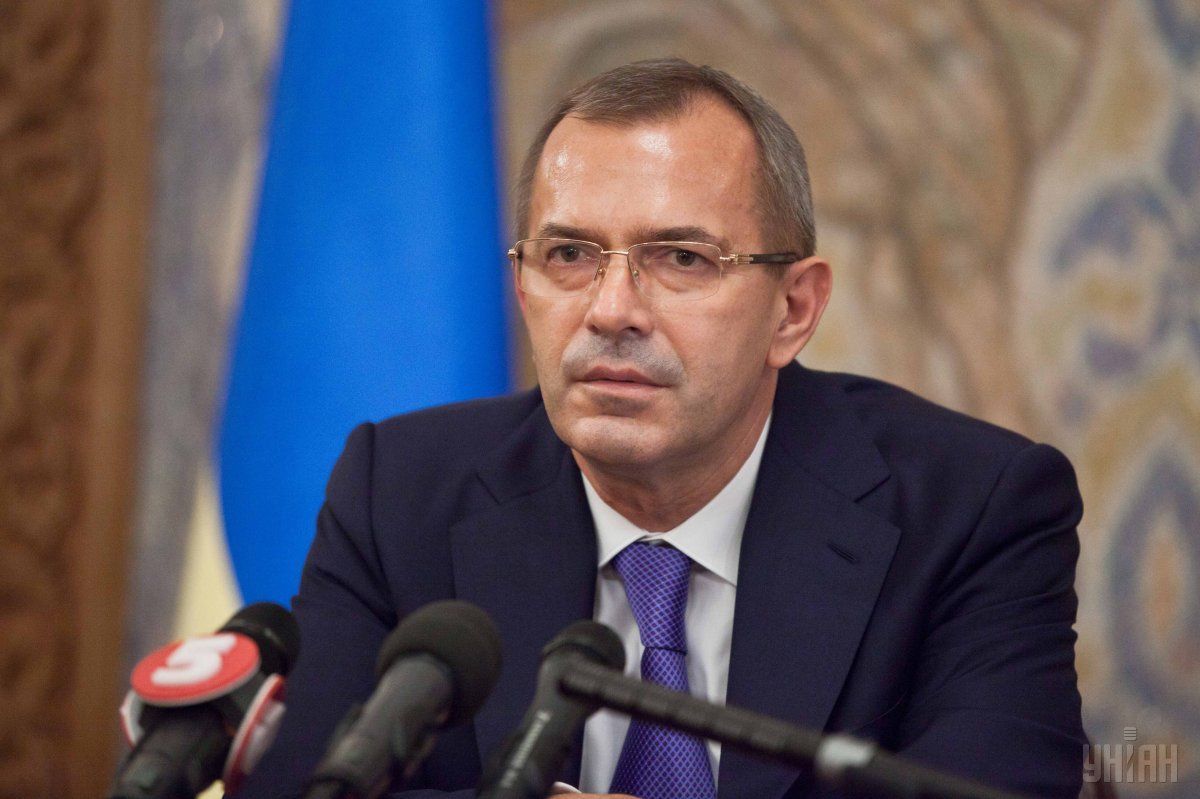 The Commission for the Control of Interpol's Files took the decision at the 99th session, Ukrayinska Pravda reports.

Read alsoJustice minister: EU will not lift sanctions against Yanukovych, KlyuyevTrakalo said that the Ukrainian National Bureau of Interpol had transmitted the information received, namely a copy of the decision, to the Prosecutor General's Office of Ukraine as a pre-trial investigation body.

As UNIAN reported earlier, on February 28, 2014, Kliuyev was put on the wanted list. The SBU Security Service of Ukraine found that he was on the territory of Russia. On June 21, 2016, the Prosecutor General's Office of Ukraine searched Kliuyev's premises as part of the investigation into the Maidan case.

If you see a spelling error on our site, select it and press Ctrl+Enter
Tags:InterpollistKliuyev