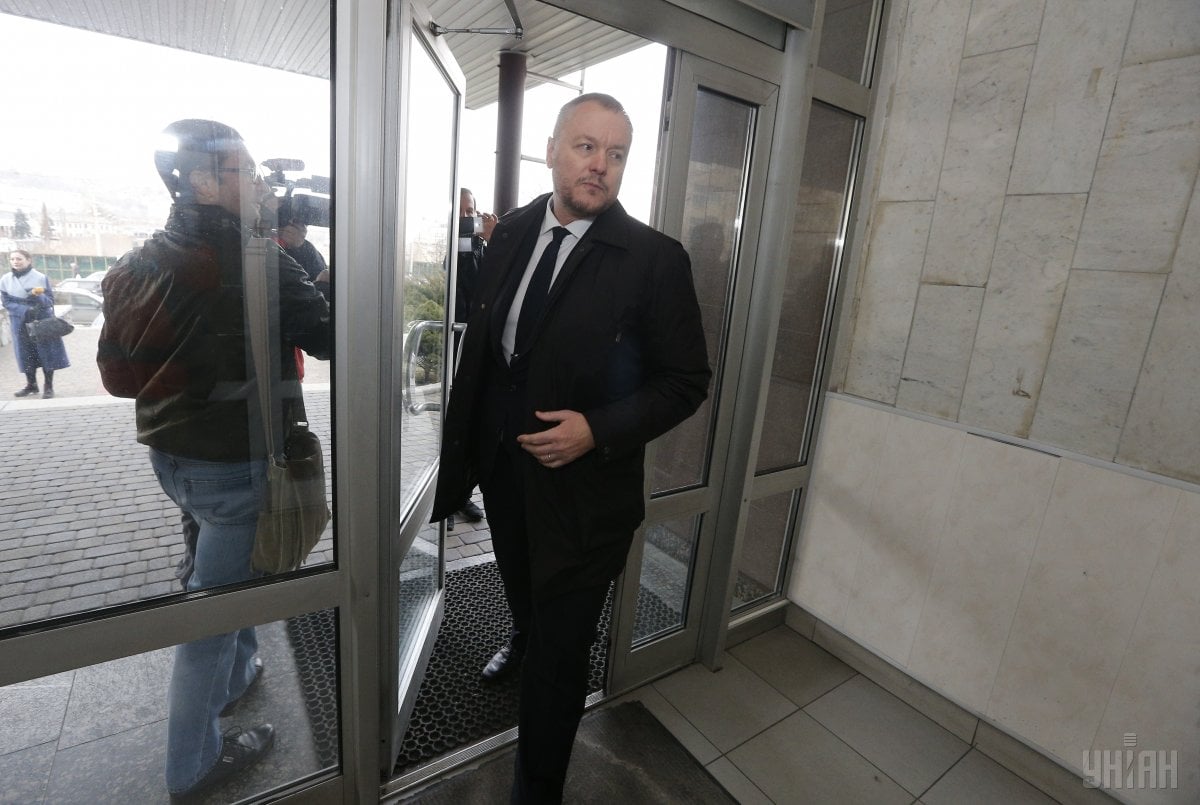 It is also noted that the CEC may approve the next candidate on the list as the elected deputy after Artemenko is formally deprived of his deputy mandate.

As UNIAN reported earlier, the State Migration Service reported on May 5 that Andriy Artemenko was stripped of his Ukrainian citizenship by a corresponding decree of Ukrainian President Petro Poroshenko.

Andriy Artemenko came into a global spotlight as he reportedly tried to present to Donald Trump's team a so-called "peace plan" providing for a Ukrainian referendum on leasing Crimea to Russia for 50 or 100 years and amnesty for most of the militants in Donbas, along with the withdrawal of Russian forces from eastern Ukraine.

If you see a spelling error on our site, select it and press Ctrl+Enter
Tags:RadaArtemenkoCEC