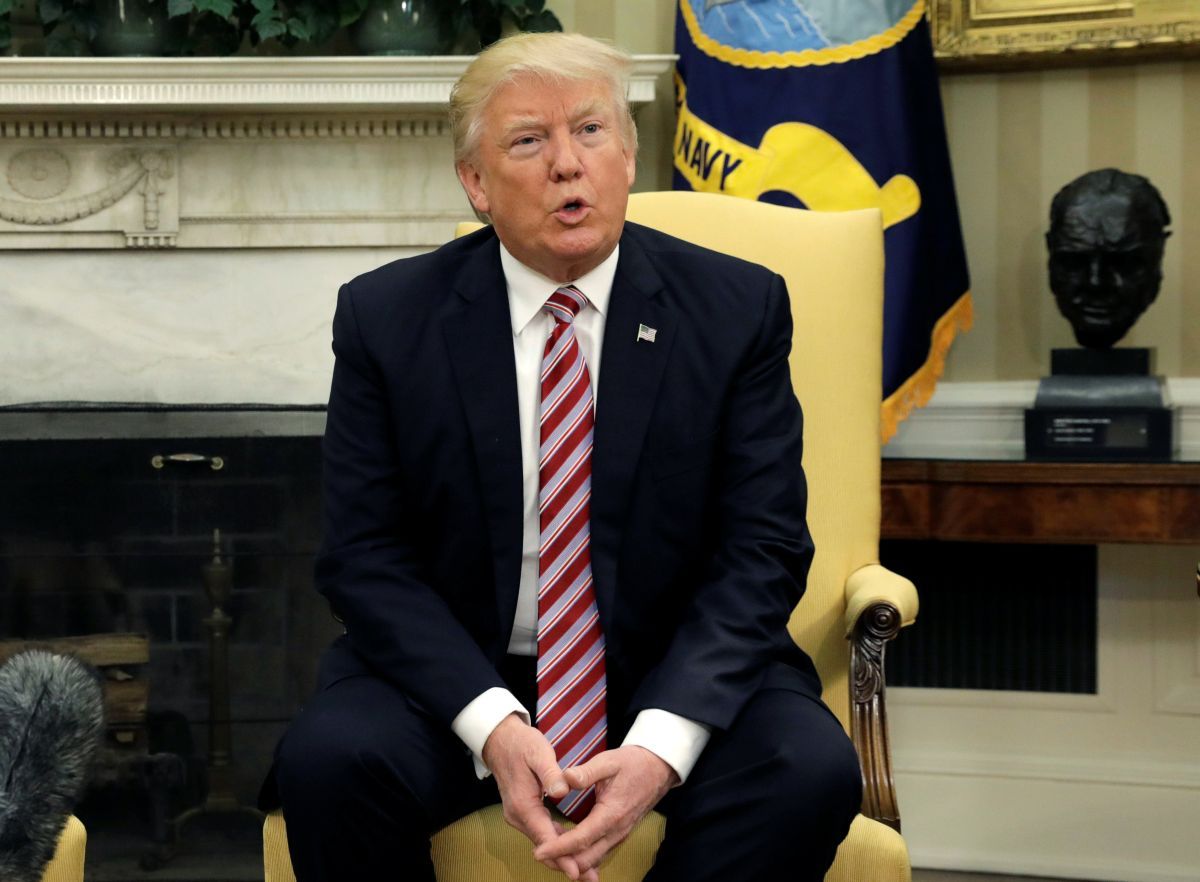 "The President raised Ukraine, and expressed his Administration's commitment to remain engaged in resolving the conflict and stressed Russia’s responsibility to fully implement the Minsk agreements," the readout said.

The meeting took place following on the visit of U.S. Secretary of State Rex Tillerson to Moscow last month.

Read alsoTrump Russia meeting: Lavrov praises Trump and Tillerson after talks – BBC"President Trump emphasized the need to work together to end the conflict in Syria, in particular, underscoring the need for Russia to rein in the Assad regime, Iran, and Iranian proxies," the readout said.

Trump also raised the possibility of broader cooperation on resolving conflicts in the Middle East and elsewhere. "The President further emphasized his desire to build a better relationship between the United States and Russia," the White House reported.

If you see a spelling error on our site, select it and press Ctrl+Enter
Tags:RussiaDonbasUSATrumpMinskLavrov