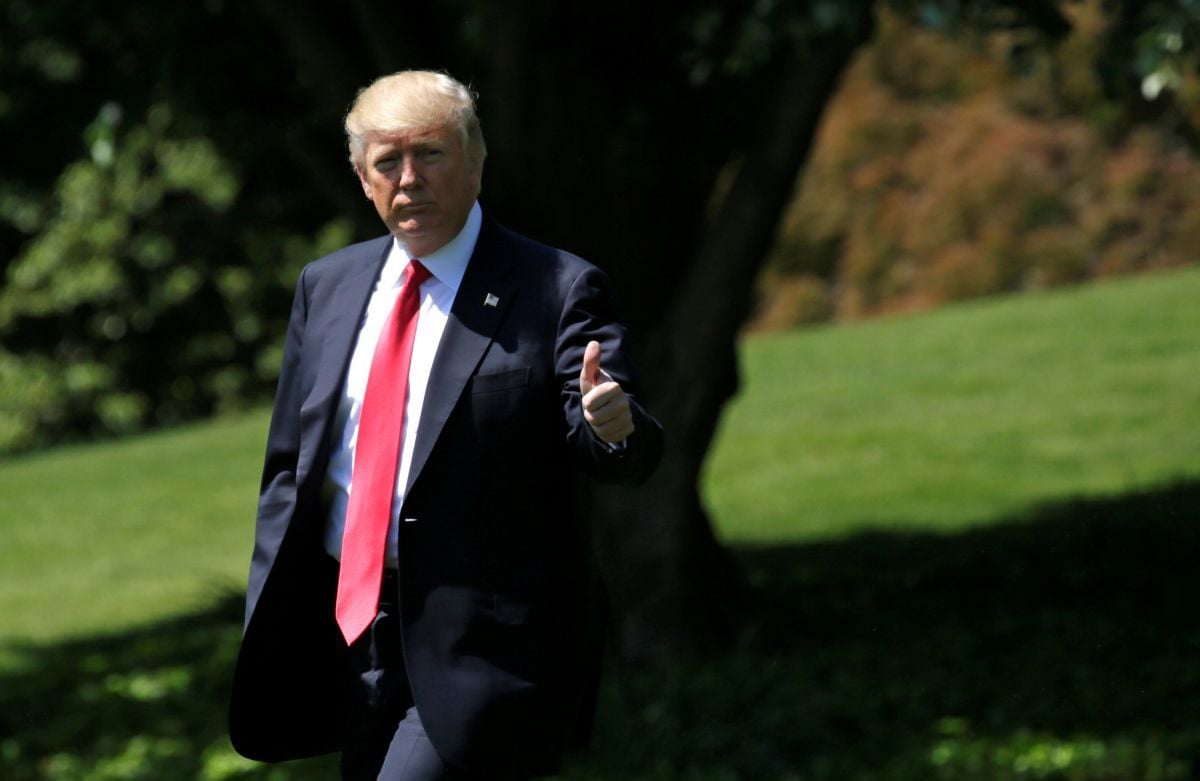 "The President spoke with the Foreign Minister and reaffirmed U.S. support for Ukraine and his desire to work with our Ukrainian partners to peacefully resolve the conflict," the White House said in the readout of Vice President Mike Pence's meeting with Klimkin following which the Ukrainian minister met with the U.S. president.

"The Vice President emphasized unwavering U.S. support for Ukraine's sovereignty and territorial integrity. He underscored that the Minsk agreements remain the most viable path towards peace," the readout said.

The day before, Trump met with Russian Minister of Foreign Affairs Sergei Lavrov.

If you see a spelling error on our site, select it and press Ctrl+Enter
Tags:DonbasUSATrumpKlimkin