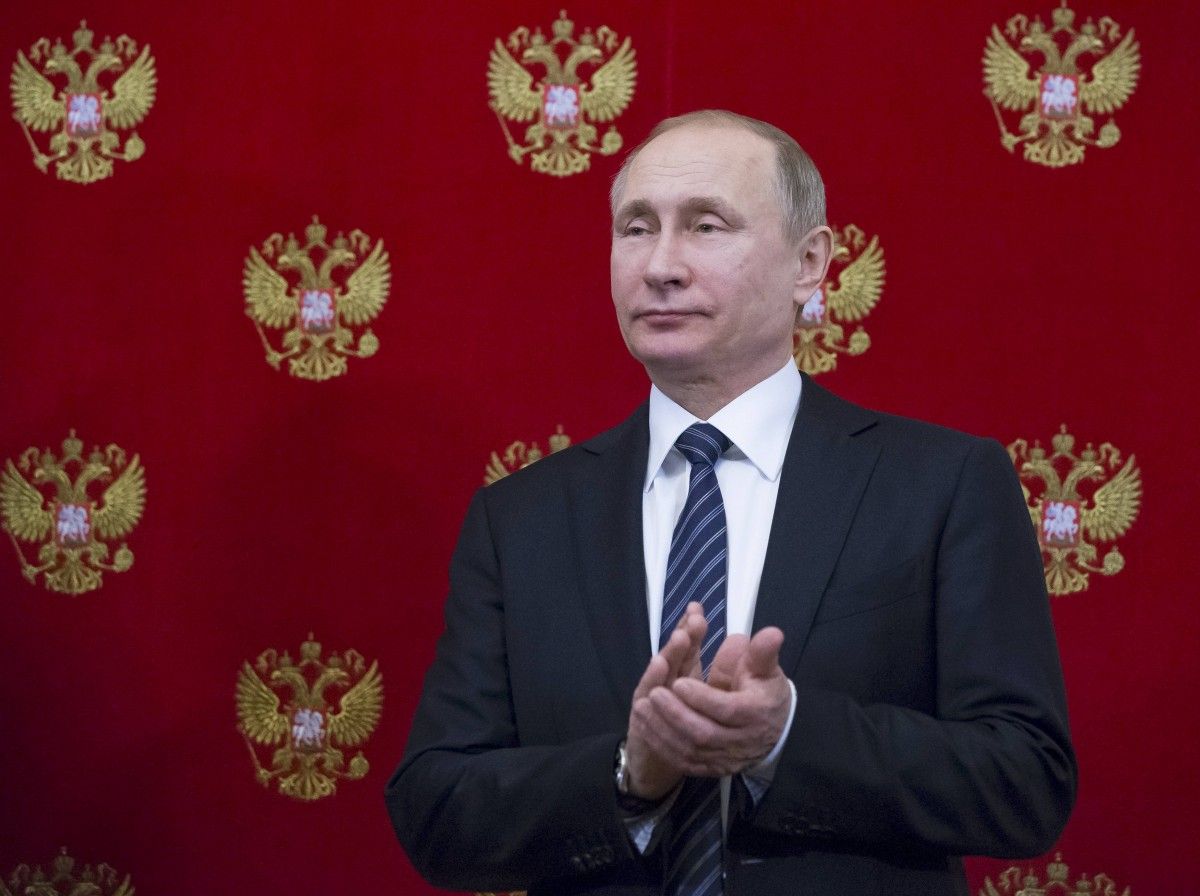 Russia's state broadcaster boycotted the contest after Ukraine, the host country, barred entry to the Russian contestant because she had performed in Crimea after the region was annexed by Russia, Reuters wrote.

"When it comes to Russia [whose contestant Yulia Samoilova was barred from entering Ukraine due to the violation of travel rules], everything that has happened this year – we will have to look into after the contest [ends], and then we'll take a decision," Eurovision Song Contest Executive Supervisor Jon Ola Sand said at a press conference on May 10.

He confirmed that the issue of the sanctions against Ukraine or Russia was put on the agenda of the Reference Group meeting.

Salvador Sobral from Portugal won the 2017 Eurovision Song Contest on May 13 with his entry "Amar Pelos Dois."

If you see a spelling error on our site, select it and press Ctrl+Enter
Tags:PutinEurovisionESC2017