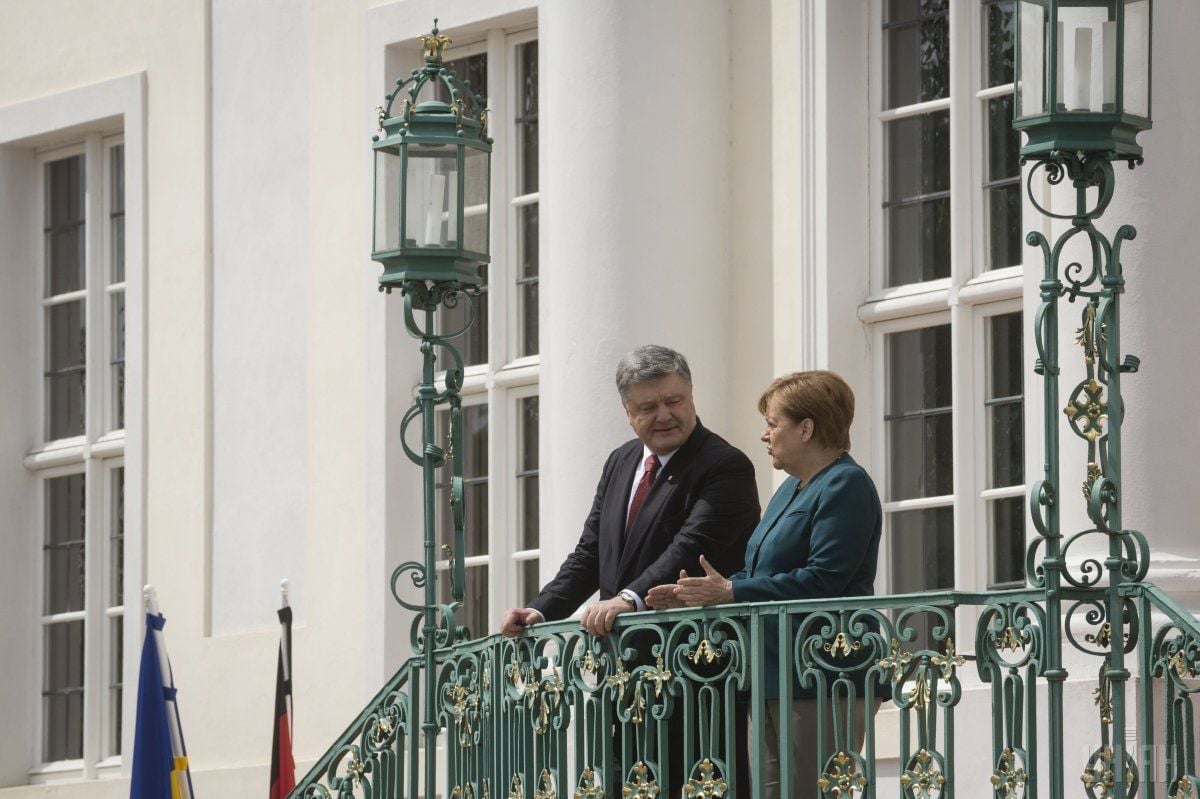 According to Der Tagesspiegel, the Ukrainian army has been fighting with the Russian-backed militants in the east of Ukraine for almost three years.

Germany and France tried to act as mediators at an early stage of negotiations, but the peace agreements reached in Minsk in 2014 and 2015 have not yet been implemented.

Merkel has already discussed the issue with France's newly-elected President Emmanuel Macron, who is hoped to continue the Donbas settlement efforts of his predecessor Francois Hollande.

Read alsoMerkel tells Poroshenko she wants new talks for Ukraine - DWOn May 20, following the joint press conference with Federal Chancellor of Germany Angela Merkel, held in the residence of the German Federal Government, Schloss Meseberg, in the town of Gransee, Brandenburg, Ukrainian President Petro Poroshenko called on the Western partners to act more decisively to make the Russian Federation implement the Minsk agreements.

If you see a spelling error on our site, select it and press Ctrl+Enter
Tags:DonbasMerkelNormandyFoursummit