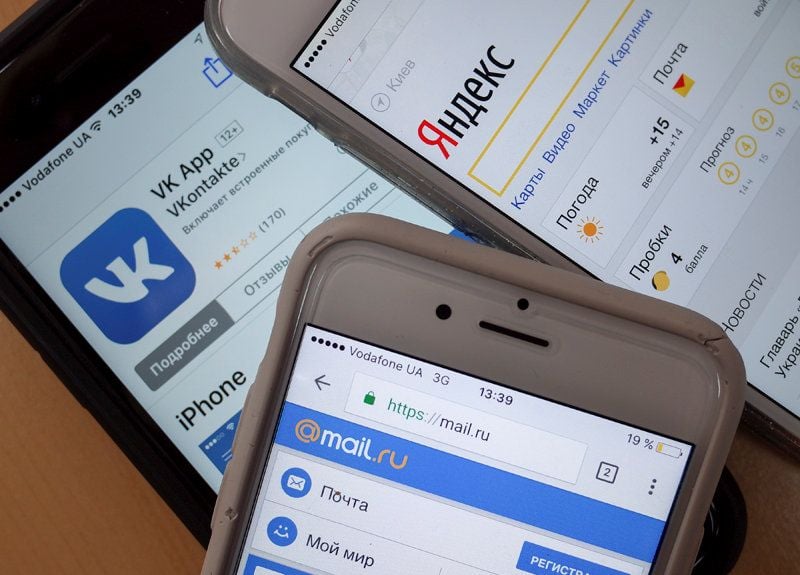 "The Ukrainian government has made clear that this decree to close some of the sites is an issue of security, not one of freedom of speech. And freedom of speech is part of the dialogue we have with Ukraine. It's extremely important for NATO," Stoltenberg said at a press conference ahead of the Meeting of NATO heads of state and government.

"We see how vulnerable many societies are against cyber attacks. And therefore, NATO has significantly increased our own cyber defenses. We are also working with partner countries, including Ukraine, on how we can help them to strengthen their cyber networks, cyber defense," he said.

On May 17, the presidential decree came into force.