Trump mentions threats from Russia as NATO's focus in future 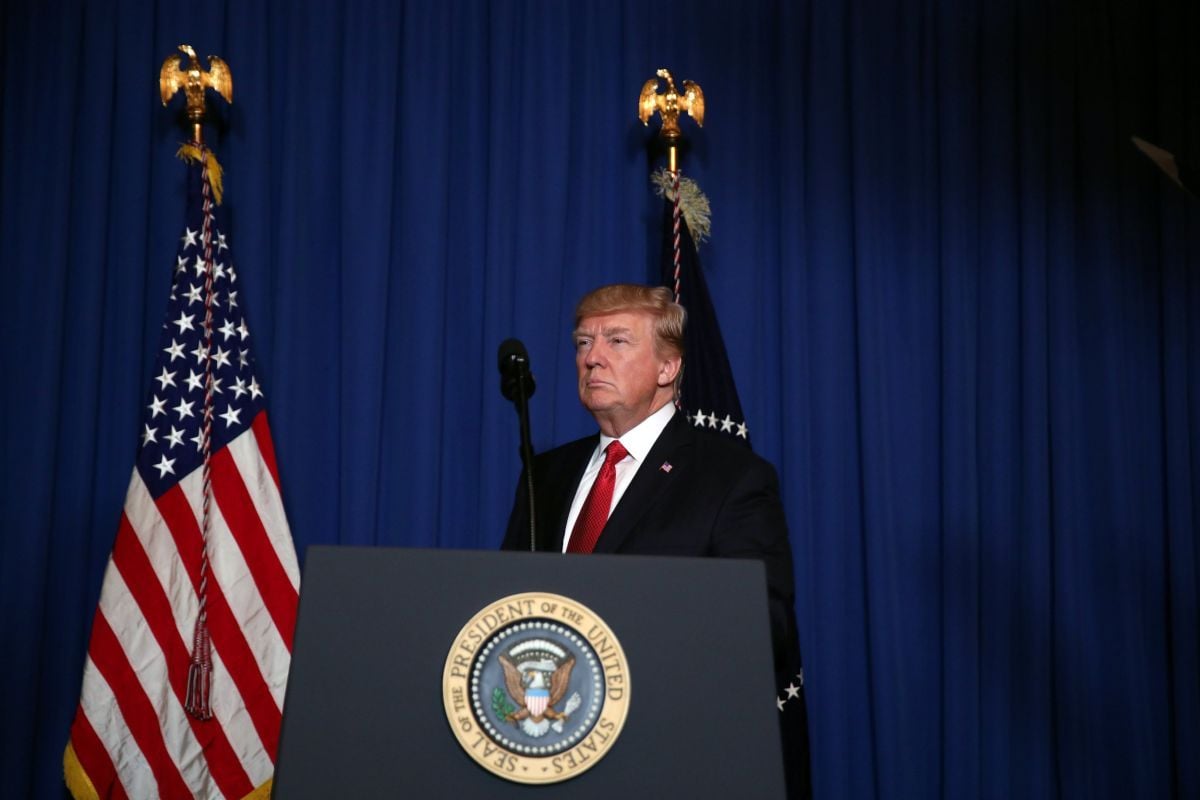 "We must be tough. We must be strong. And we must be vigilant. The NATO of the future must include a great focus on terrorism and immigration, as well as threats from Russia and on NATO's eastern and southern borders," he said at NATO unveiling of the Article 5 and Berlin Wall Memorials in Brussels, Belgium on Thursday, May 25.

Read alsoTrump: Russia accountable for its actions in Crimea and DonbasIn his words, these grave security concerns are the same reason that he has "been very, very direct with Secretary Stoltenberg and members of the Alliance in saying that NATO members must finally contribute their fair share and meet their financial obligations."

He says that "this is not fair to the people and taxpayers of the United States" when 23 of the 28 member nations are still not paying what they should be paying and what they're supposed to be paying for their defense.

"And many of these nations owe massive amounts of money from past years and not paying in those past years.  Over the last eight years, the United States spent more on defense than all other NATO countries combined.  If all NATO members had spent just 2 percent of their GDP on defense last year, we would have had another $119 billion for our collective defense and for the financing of additional NATO reserves," he said.

In his words, with such chronic underpayments and growing threats, even 2 percent of GDP is insufficient to close the gaps in modernizing, readiness, and the size of forces.

If you see a spelling error on our site, select it and press Ctrl+Enter
Tags:NATOUSATrump