The Group of Seven (G7), that is the United States, UK, Canada, France, Germany, Italy, and Japan, condemn and do not recognize the illegal annexation of Ukraine’s Crimea by Russia, according to a communique signed following a G7 summit in Italy’s Taormina. 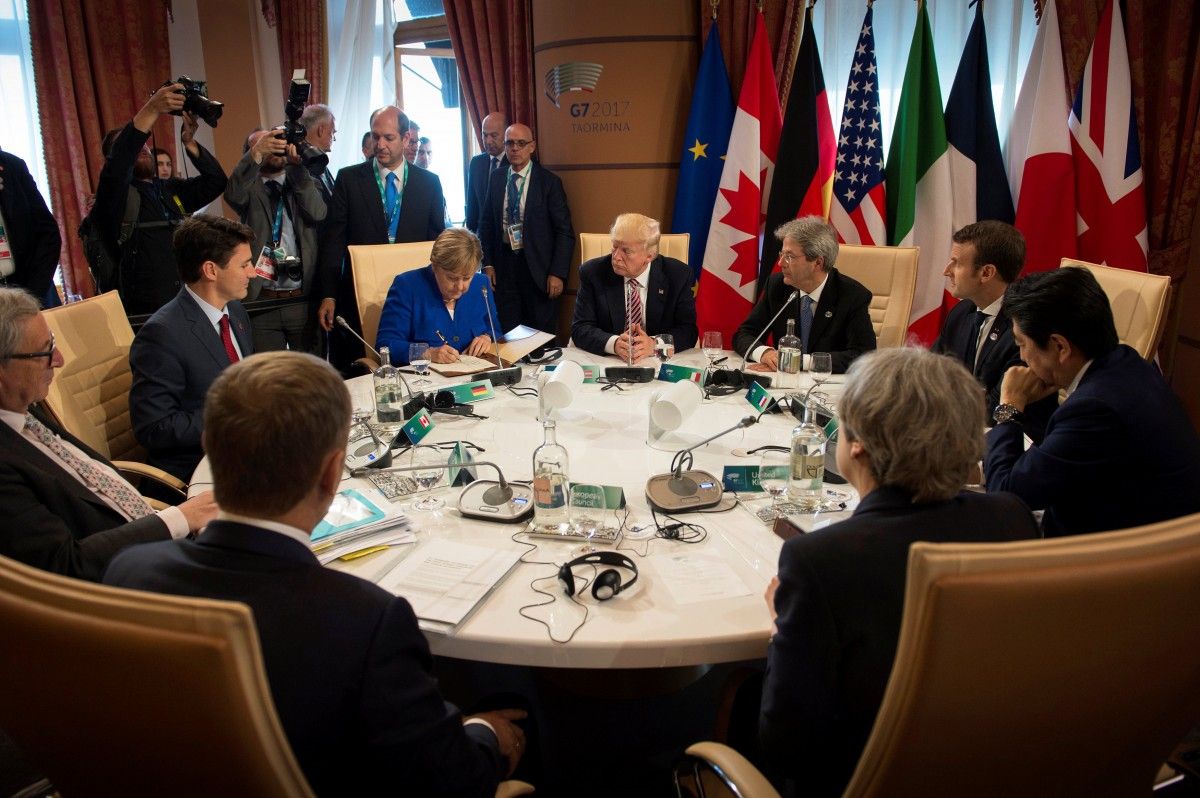 “We stress the responsibility of the Russian Federation for the conflict and underline the role it needs to play to restore peace and stability. We reiterate our condemnation of the illegal annexation of the Crimean peninsula, reaffirm our policy of non-recognition, and fully support Ukraine’s independence, territorial integrity and sovereignty,” the communique reads.

As UNIAN reported earlier, G7 believes that the full implementation of the Minsk Agreements is the only path to lead to reach a solution to the Ukraine crisis

If you see a spelling error on our site, select it and press Ctrl+Enter
Tags: #Russia#Crimea#Ukraine#annexation#GreatSeven
Latest news