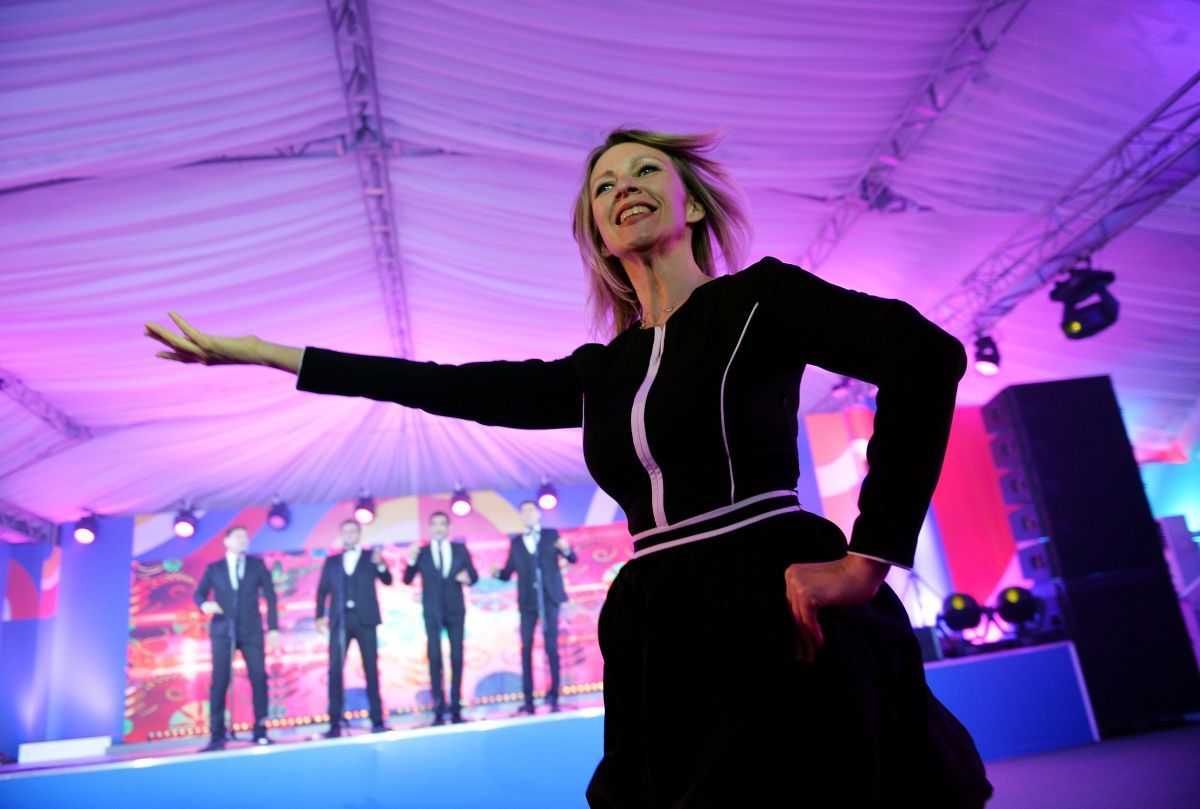 "In fact, the Dutch people who said 'no' to the association with Ukraine have been taken for a ride. This was done by their own leaders who again resorted to openly Russophobic propaganda, which directly confirms the anti-Russian character of the Ukraine-EU Association Agreement, regardless of any assurances to the contrary," Zakharova said in a reply to a media question on the ratification of the Ukraine-EU Association Agreement by the Dutch Parliament.

"Quite predictably, at the recent debates everything boiled down to evidence-free assertions of Moscow's provocations, appeals for European solidarity in the face of the mythical 'Russian threat' and so on," she said.

Zakharova also stressed that Russia did not interfere in relations between third countries.

As UNIAN reported earlier, on May 30, the Senate of the Netherlands supported the ratification of the Association Agreement between Ukraine and the European Union.

If you see a spelling error on our site, select it and press Ctrl+Enter
Tags:RussiaUkraineEuropeanUnionZakharovaAssociationAgreement