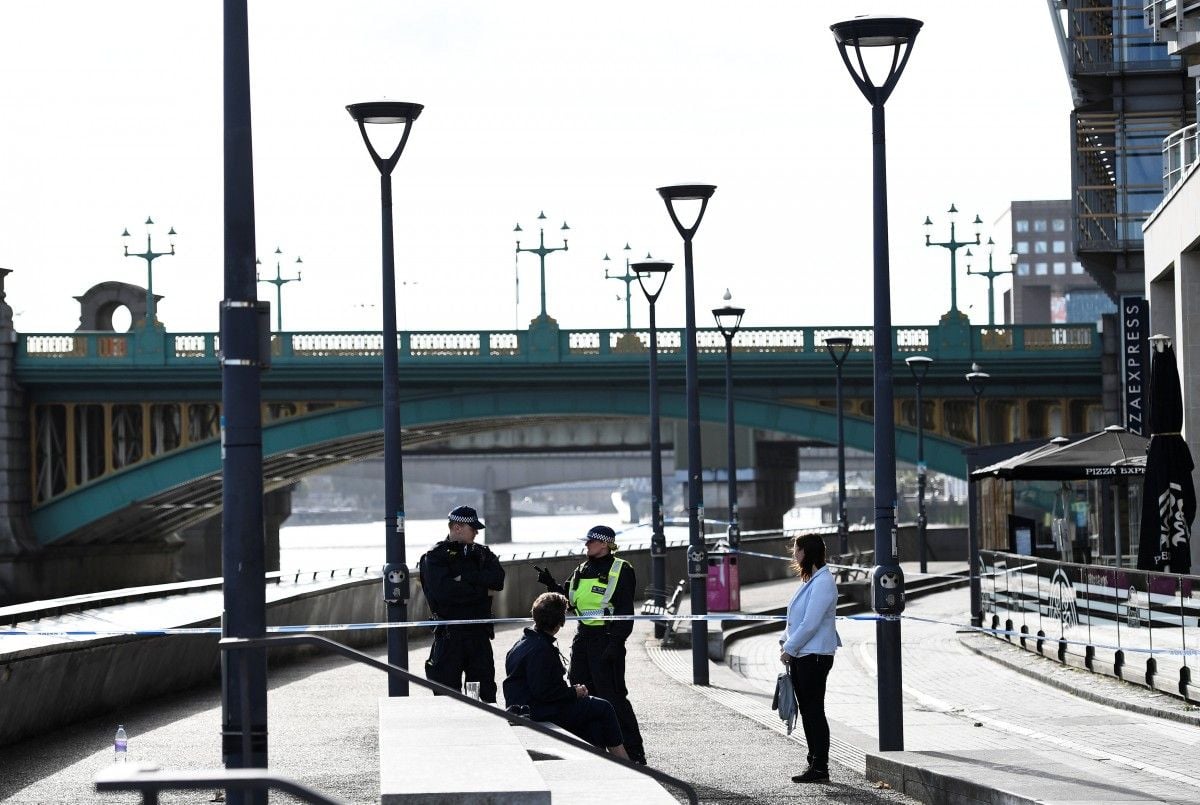 "Horrific act of terror in London. Our thoughts are with people of Great Britain today," he wrote on Twitter.

Horrific act of terror in London. Our thoughts are with people of Great Britain today.

"Horrendous act of terror in London took lives of innocent people. Our prayers for the victims. Our thoughts with those who lost their loved ones," he wrote on Facebook.

As UNIAN reported earlier, six people were killed and at least 48 injured in a terror incident in London in which three male attackers were shot dead by police.

If you see a spelling error on our site, select it and press Ctrl+Enter
Tags:PoroshenkoattackLondonGroysman