Ukrainian President Petro Poroshenko declares the importance of implementing the long-term plan for supporting Ukraine, the so-called "Marshall Plan for Ukraine", on the part of the country's European partners. 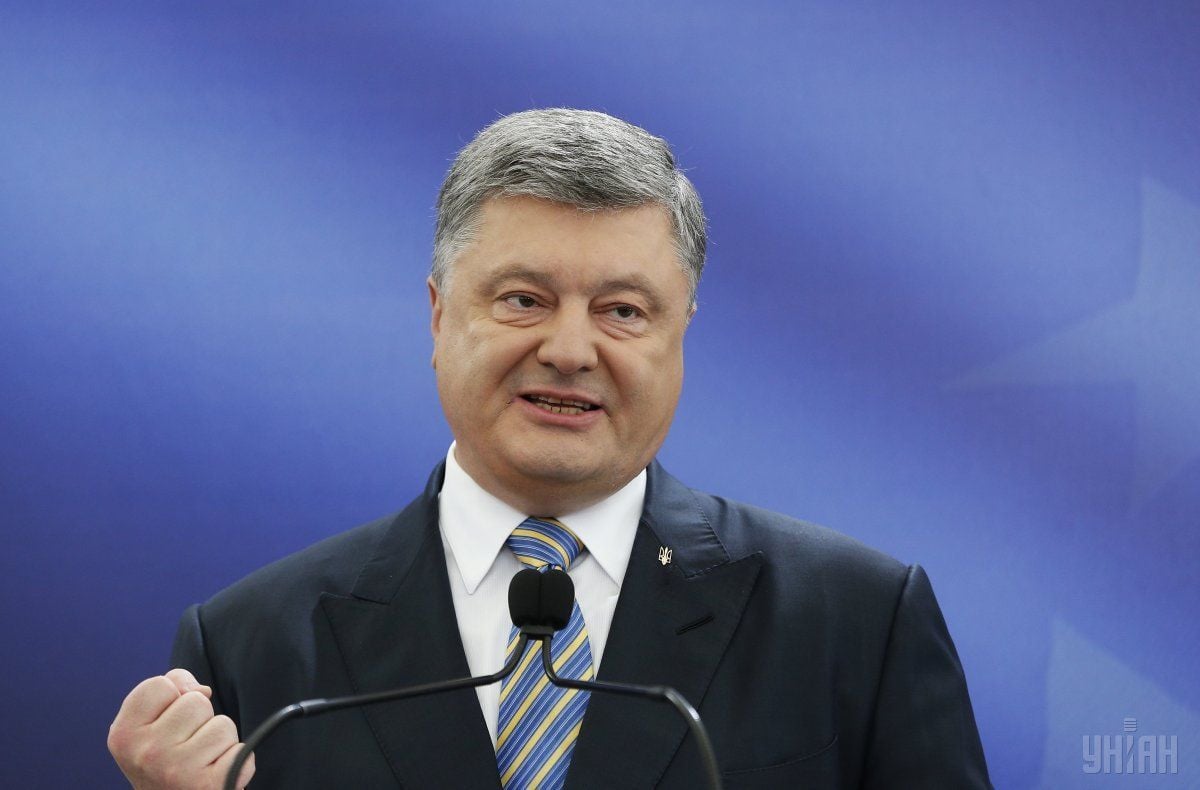 "Separately, I want to note a new important initiative proposed by Lithuanian parliamentarians on the implementation of a new European assistance plan for Ukraine," Poroshenko said at a joint press conference with the President of the Republic of Lithuania Dalia Grybauskaite in Kharkiv on Friday.

Read alsoPoroshenko says too early for Ukraine to apply for NATO membership"We saw it for the first time in Malta, where a well-known Lithuanian parliamentarian at the European People's Party summit proposed the "Marshall Plan for Ukraine", which provides for completely new initiatives to attract investment capital [to Ukraine] from major European countries."

"We are in very close coordination with legislators, we are very grateful for this initiative, and we believe it is very important," the president said.

As UNIAN reported earlier, in late March, the Congress of the European People's Party adopted a resolution on the development of a long-term plan for supporting Ukraine, the so-called "Marshall Plan for Ukraine".

If you see a spelling error on our site, select it and press Ctrl+Enter
Tags: #Poroshenko#Ukraine#EPP#MarshallPlan#Grybauskaite
Latest news