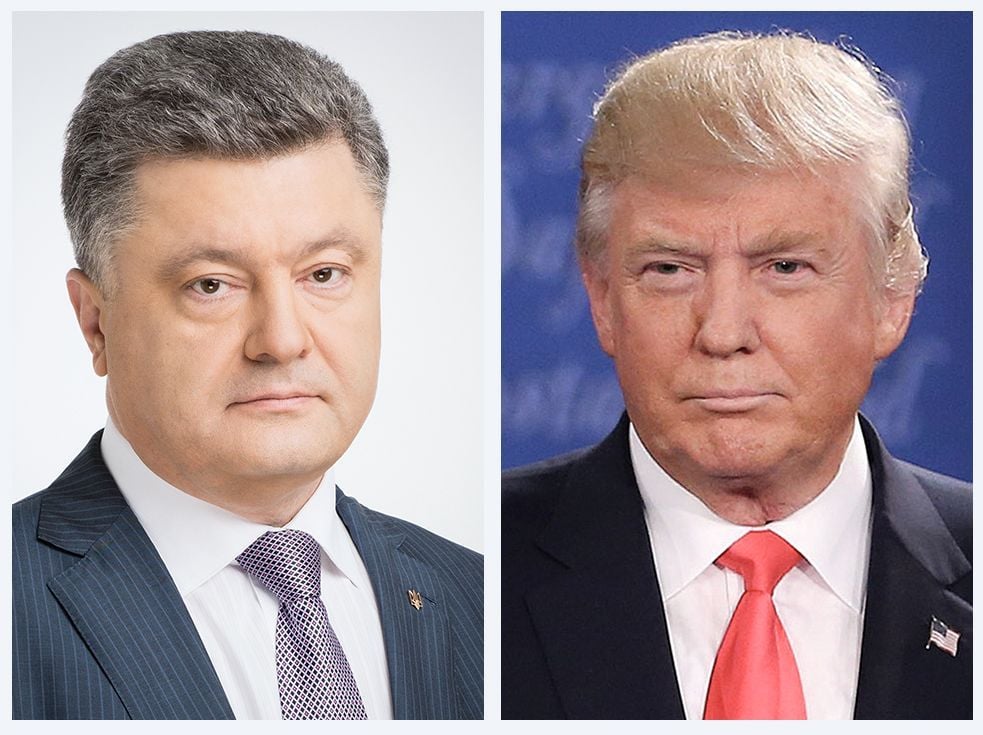 "The point at issue is Poroshenko's full-fledged state visit to Washington, which will include all meetings with key figures, including President Trump," a diplomatic source told Evropeiska Pravda.

"The date has been approved, the visit will take place in June, in the near future," the other source said.

"One more [Ukrainian] official has assured that the Poroshenko-Trump meeting is scheduled for the coming week," the media outlet said.

As was reported, phone talks between the two presidents took place on February 5, 2017.

If you see a spelling error on our site, select it and press Ctrl+Enter
Tags:PoroshenkoUSATrumpvisitWashington