Avakov explains why office of anti-graft agency's member being raided 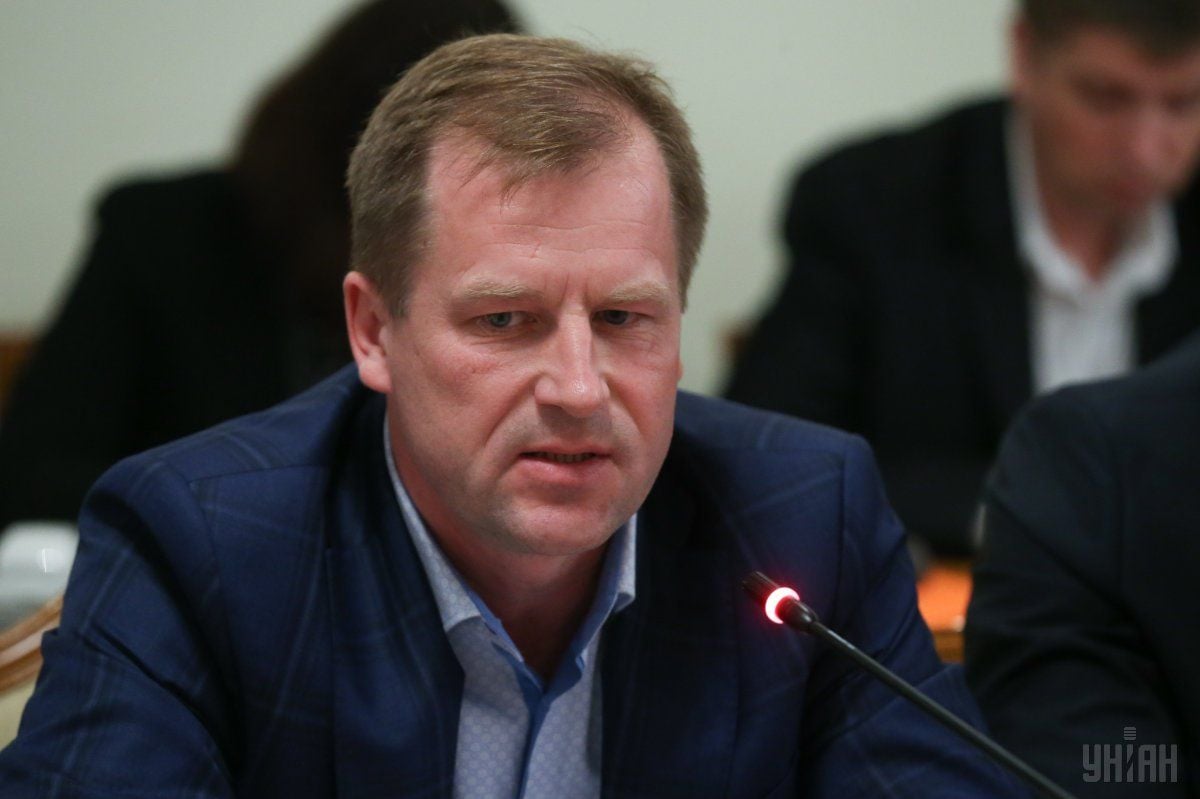 "Indeed, certain court-sanctioned procedural actions against NACP member Radetsky are under way in the morning. It is connected with falsification of documents, and a respective investigation is going on," Avakov said at a press conference on Thursday, June 15, answering a question from an UNIAN correspondent.

He added he could not provide more details.

Read alsoMember of Ukraine's NAPC resigns, disappointed over anticorruption agency's ineffectivenessThe National Police was reported to be conducting a search in the NACP at 28 Druzhby Narodiv Boulevard on Thursday morning. In particular, there was a police raid on Radetsky's office.

Since 2014 he had worked as first deputy prosecutor in Kyiv's Desniansky district. In 2013, he was engaged as an expert of the public expert council under the Ukrainian's parliament committee on the fight against organized crime and corruption.

If you see a spelling error on our site, select it and press Ctrl+Enter
Tags:corruptioninvestigationAvakovNACP