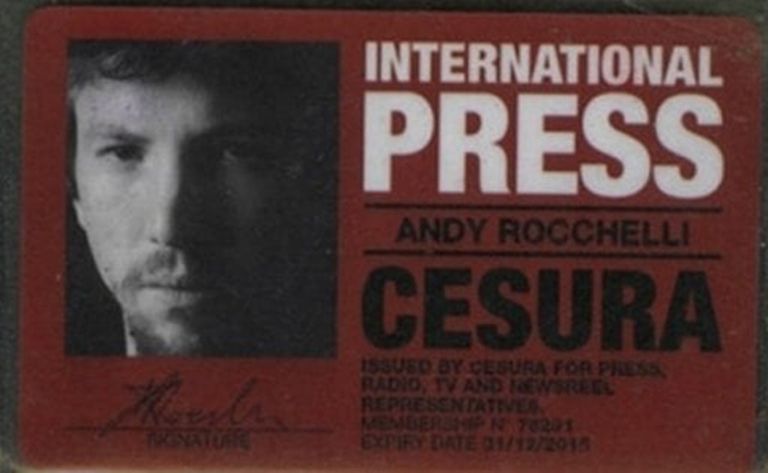 Yenin said the Prosecutor General's Office was astounded with the arrest of Markiv on suspicion put forward by the Prosecutor Office of the town of Pavia.

"Ukrainian law enforcers are investigating the death of Italian citizen Andrea Rocchelli and his Russian counterpart Andrey Mironov. The Prosecutor General's Office actively cooperates with the Italian counterparts in this investigation, providing them with the outcomes of questioning of witnesses, the results of examinations, etc.," Yenin wrote on Facebook.

Read alsoOSCE SMM: Truck with civilians hits anti-tank mine near occupied HorlivkaAccording to the Ukrainian investigation, the journalists were killed in a shelling conducted by the Russian-backed terrorist forces, he stressed.

"The Prosecutor General's Office has already requested the Italian authorities to provide substantiated proof of Markiv's guilt or release him immediately," Yenin said.

According to the social media, Markiv is a volunteer of the 1st battalion of the National Guard of Ukraine named after General Serhiy Kulchytsky.

As earlier reported, a group of foreign journalists came under mortar fire near Sloviansk on May 24, 2014. Italian photojournalist Andrea Rocchelli and his interpreter were killed.