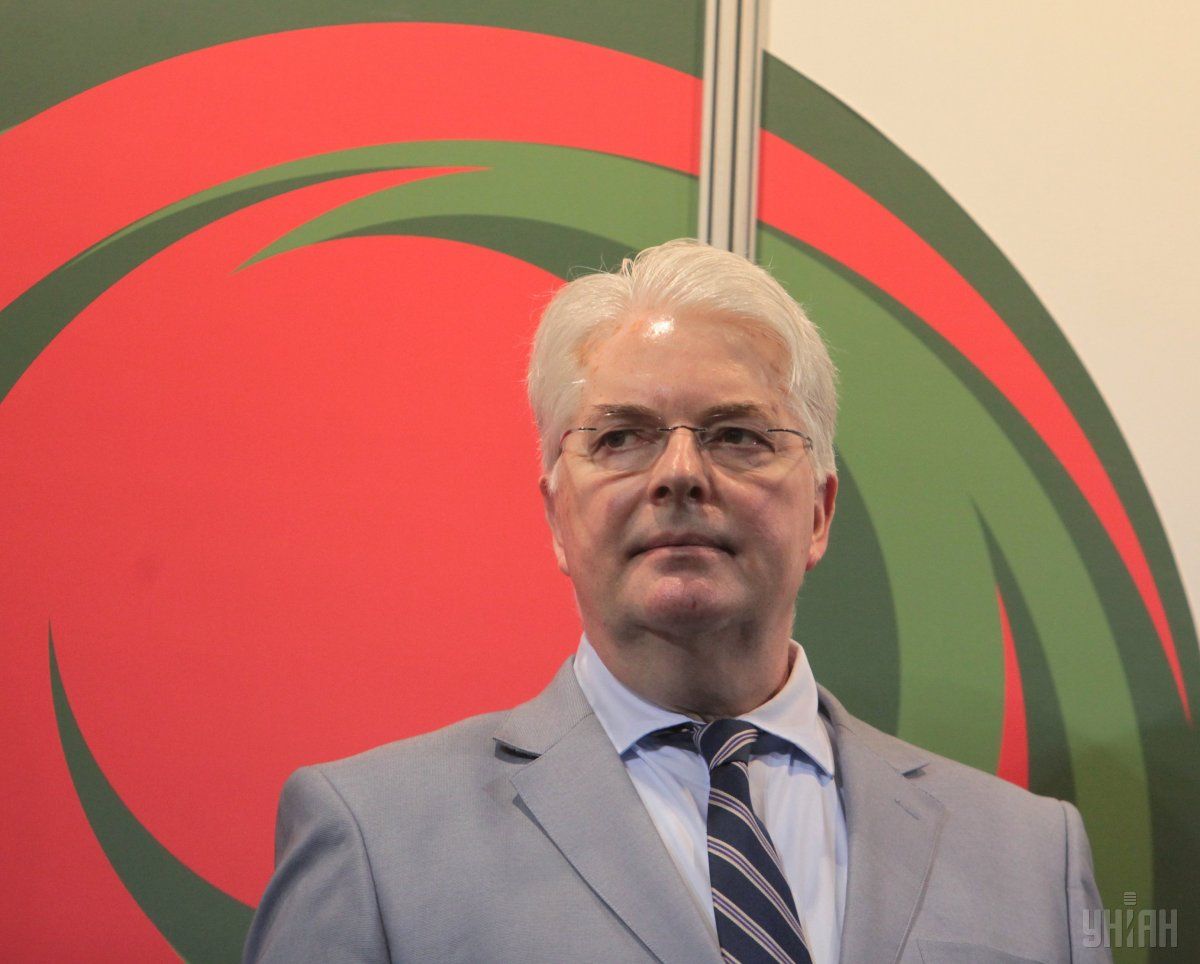 High-quality media and independent journalists who criticize the authorities are "the cornerstone of democracy," ZN.UA quoted Klompenhauver as saying.

He is therefore concerned that the activists and investigative journalists fighting corruption are under pressure. Law enforcers should focus on their initial tasks and not interfere with either the economy or democracy, as this is a serious issue, according to the diplomat.

Read alsoNetherlands publishes law on ratification of EU-Ukraine dealIn his words, the Netherlands and the international community as a whole are very closely watching Ukraine and will continue to monitor any attempts to restrict media freedom.

According to Klompenhauver, such actions may be unreasonable, and hence unpatriotic.

If you see a spelling error on our site, select it and press Ctrl+Enter
Tags:UkrainemediafreedomNetherlandsambassador