Ukraine's parliament gives the thumbs up for arrest of MP Dobkin 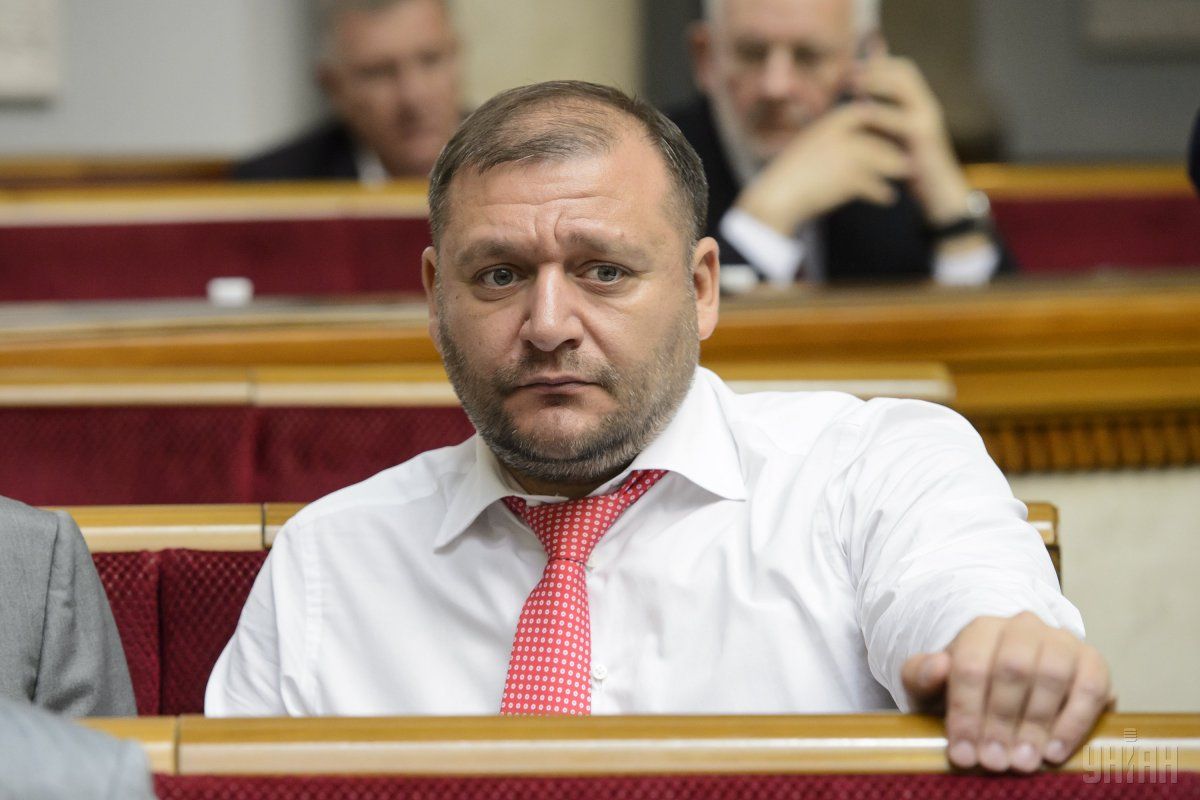 In particular, 288 of his peers voted for depriving him of the immunity, 250 voted for allowing law enforcement agencies to detain him, and his arrest was backed by 242 lawmakers sitting in the session hall on Thursday, July 13.

Read alsoMP Dovhy stripped of parliamentary immunityDobkin, the former governor of Kharkiv region (2010-2014) and ex-mayor of Kharkiv (2006-2010) is suspected of conspiracy of a group of persons for abuse of office and assistance to fraud in order to get ownership of 78 hectares of land in Kharkiv worth more than UAH 220 million, or US$8.5 million.

He also was chairman of the Kharkiv regional organization of ousted Ukrainian President Viktor Yanukovych's Regions Party. The party mutated into the Opposition Bloc after the Revolution of Dignity.

A motion for the parliament's consent for Dobkin's arrest  was put forth by the Prosecutor General's Office of Ukraine.