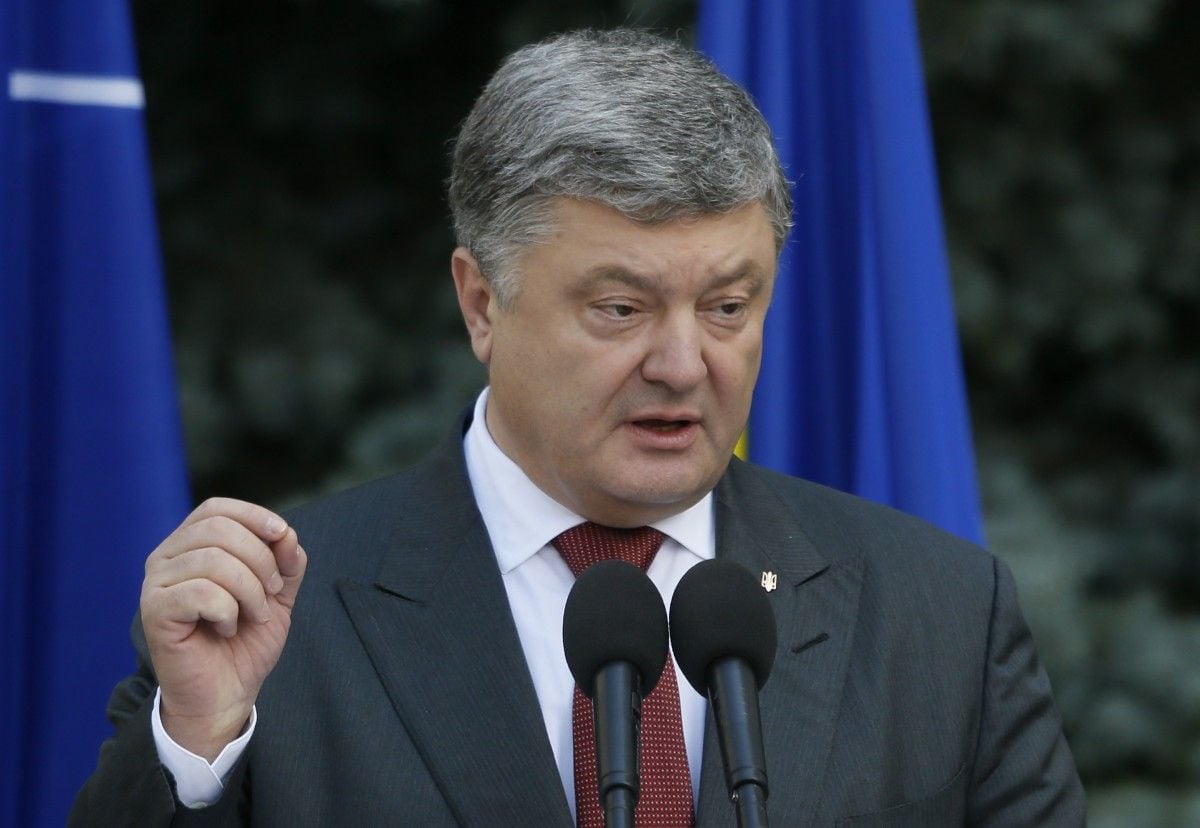 "The Novorossiya project has been buried. Ukraine will regain sovereignty over Donbas and Crimea," press secretary of the President of Ukraine Svyatoslav Tsegolko tweeted on Tuesday quoting Poroshenko as saying.

As UNIAN reported earlier, "DPR" leader Alexander Zakharchenko announced the creation of a new separatist entity, "the state of Malorossiya," with Donetsk being its capital.

"Zakharchenko is not a political figure, but a puppet transmitting the Kremlin messages," Poroshenko said at a press conference in Tbilisi, Georgia, where he is currently on a state visit.

"Zakharchenko is not a political figure, but a puppet transmitting the Kremlin messages" - President @Poroshenko at the presser in Tbilisi pic.twitter.com/7G1kXgxFZZ

If you see a spelling error on our site, select it and press Ctrl+Enter
Tags:CrimeaDonbasPoroshenkoDPRDonetskZakharchenkoMalorossiyasovereignty