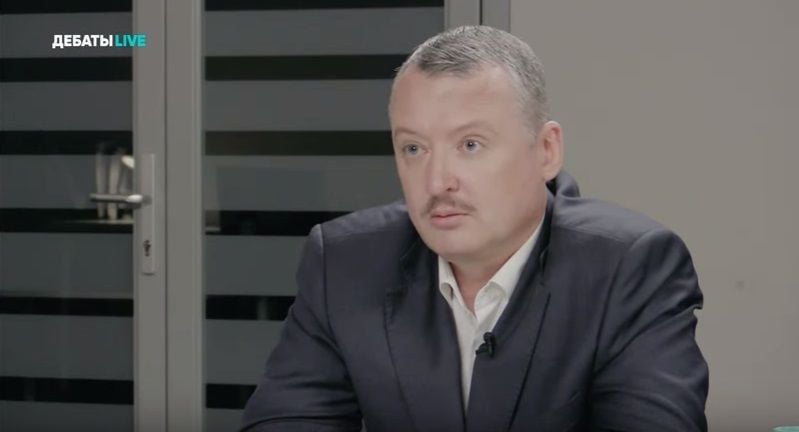 Answering one of the questions from the audience, Strelkov said: "I can tell you that I have taken the weapons in Crimea. That’s where I also got a little money – a rather small amount. As for the remaining questions, I, as an officer… cannot and will not answer."