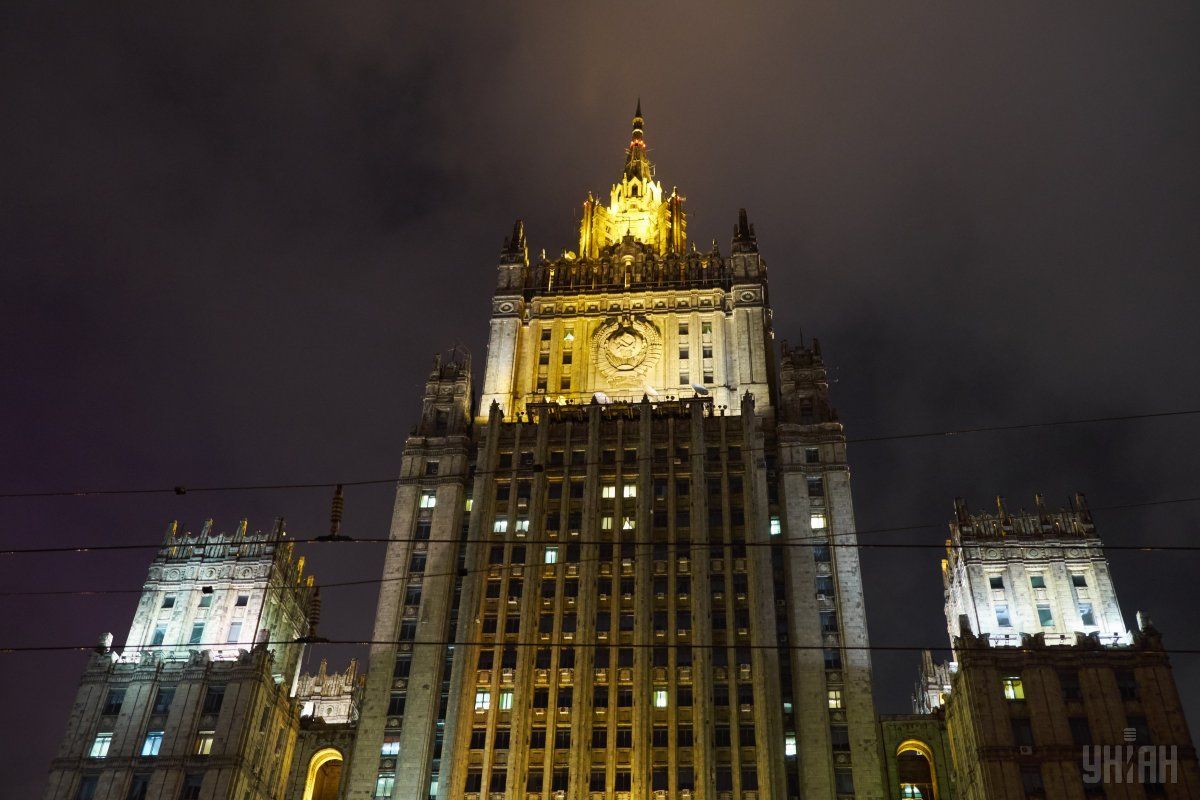 "We offer that the American side before September 1 of this year bring the number of diplomatic and technical personnel working in the U.S. Embassy in Moscow and consulates in St. Petersburg, Yekaterinburg and Vladivostok, in exact correspondence with the number of Russian diplomats and technical staff in the United States. This means that the total number of personnel employed by U.S. diplomatic and consular offices in the Russian Federation is being reduced to 455 people," the Russian Foreign Ministry said in a statement.

"In case of new unilateral actions by the U.S. authorities to reduce the number of our diplomats in the United States, a mirror response will follow," reads the report.

Read alsoRussia diplomats denied U.S. visas – MFAIn addition, the Russian side has suspended from August 1 the use by the U.S. Embassy of all storage facilities on Dorozhna Street in Moscow and the ‘dacha’ compound in Serebryany Bor.

"As you know, we are behaving very composedly and patiently but we will have to respond at a certain point. It is impossible to constantly tolerate loutish behavior towards our country," the Russian news agency TASS quoted Putin as saying at a press conference after talks with Finnish President Sauli Niinisto.