How U.S. can help Ukraine defend itself - media 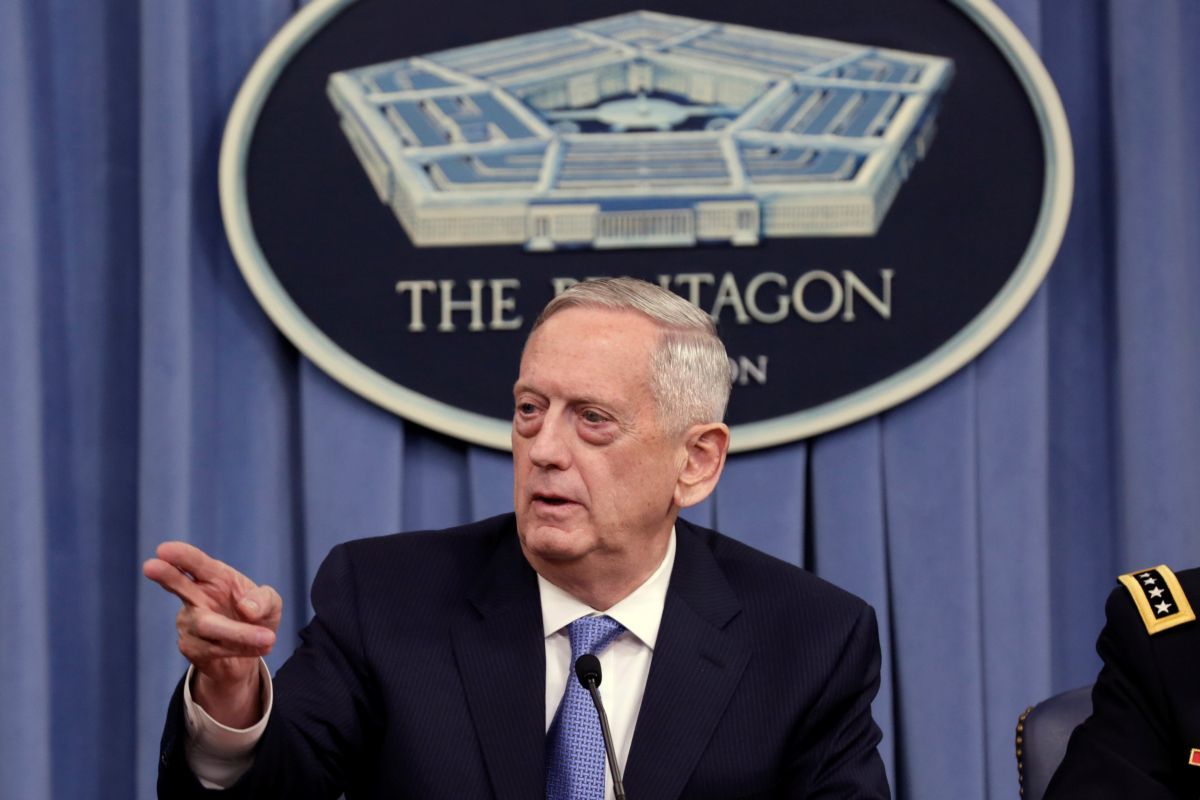 Three and a half years since Russia’s 2014 invasion of Ukraine, Russian soldiers and their proxies are still killing Ukrainian civilians and service-members on a daily basis. This spring, the Kremlin accelerated its violations of the ceasefire, increasing its deadly artillery and rocket attacks and launching subversive operations across Ukraine. The latter are meant to signal that Russia is no longer confining the kinetic conflict to the Donbas battlefield, according to Defense One.

A sabotage operation in March blew up a large munitions depot near Kharkiv that forced the evacuation of 20,000 nearby residents. The same month, an exiled Russian member of parliament was shot dead in Kyiv. In June, a senior Ukrainian military intelligence officer was assassinated with a car-bomb, also in Kyiv. Finally, the summer fighting in the Donbas was accompanied by a massive cyber-attack that briefly disabled Ukrainian ATMs, banks, and metro systems and went on to infect tens of thousands of computers worldwide. So much for a “frozen” conflict.

The Kremlin’s strategy is clear: keep the war in the Donbas simmering to foster political discontent while channeling funds to pliable Ukrainian politicians to try to change Kyiv’s geopolitical orientation after the next parliamentary election. For all its hysteria about purported Western attempts at regime change in Russia, that’s exactly what the Kremlin wants in Ukraine, which it politely calls “resetting the ruling regime.”

This strategy may in fact be viable. One of the ruling coalition parties, the National Front, is polling in the single digits while the other, Bloc Petro Poroshenko, has lost first place in the polls to former Prime Minister Yulia Tymoshenko’s Fatherland party. If Moscow throws serious money into the next Ukrainian parliamentary election, it’s anyone’s guess how things will turn out. After interfering in the U.S. election and helping their dark horse candidate win, Kremlin strategists must be feeling pretty good about their odds of success.

Read alsoWSJ: Pentagon offers plan to arm UkraineThere are several things the United States can do to immediately shift the dynamic in Ukraine’s favor. With Defense Secretary James Mattis considering a trip to Ukraine in the coming weeks, here’s what the U.S. should do to maximize the effectiveness of his visit:

- Announce that the Pentagon will provide Ukraine with defensive weapons and more expansive military training so Kyiv can better defend itself against Russian aggression.

- Press Prime Minister Groysman and President Poroshenko to step up anti-corruption efforts and allow the National Anti-Corruption Bureau to do its job unimpeded.

- Help Ukraine devise a strategy to attract badly needed investment so its defense-industrial sector can produce and even export its own weapons and ammunition.

All of these steps would help Ukraine become stronger militarily and economically; more resilient and resistant to Russia’s use of corruption as a political tool; and more united politically. It would increase the odds of Ukraine’s success over the long term, and help keep Moscow’s aggression at bay.

But it will not be enough to resolve the conflict. No peaceful settlement that restores Ukraine’s territorial integrity and leads to the withdrawal of Russian troops is possible without the West – led by the United States – applying much greater leverage over Moscow. While the application of such leverage is possible in theory, all the reasons that have led President Trump to seek to appease Putin and cultivate a relationship with Russia make it practically impossible to see how such pressure could be exerted under this administration. (To be fair, President Obama did not apply sufficient leverage to change the Kremlin’s cost/benefit calculus either). However, that is all the more reason to move forward with the concrete steps recommended here. A growing and innovative economy, more capable and professional military, and stronger rule of law are what will ultimately account for Ukraine’s victory over Russian aggression.

If you see a spelling error on our site, select it and press Ctrl+Enter
Tags:DonbasUkraineUSAcorruptionRussianAggressionMattisaid