"Dictators should remember they all end the same": Turchynov on new U.S. sanctions against Putin’s Russia 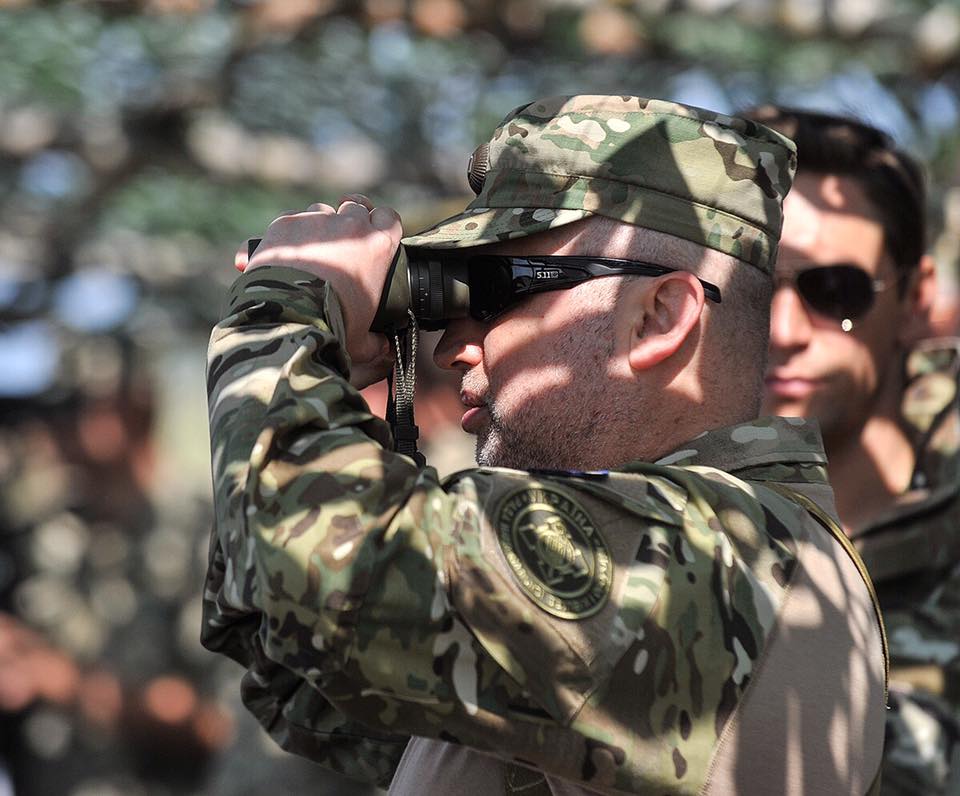 "It is a sign that in the bill passed by the Congress, supported by the Senate and signed by U.S. President Trump, imposing sanctions, Russia is put on a par with North Korea," Turchynov said.

"This shows that the world is beginning to understand that the regimes of these two countries are becoming more similar to each other – unpredictable and dangerous," he said.

Read alsoHow Russia will "bury" U.S. in response to sanctionsAt the same time, Turchynov said this is one of the important steps toward complete isolation of Vladimir Putin and the totalitarian country into which he had transformed modern Russia.

"All dictators should remember they all end the same – in total contempt and disgrace," he said.

If you see a spelling error on our site, select it and press Ctrl+Enter
Tags:RussiaUkraineUSAsanctionsTurchynov