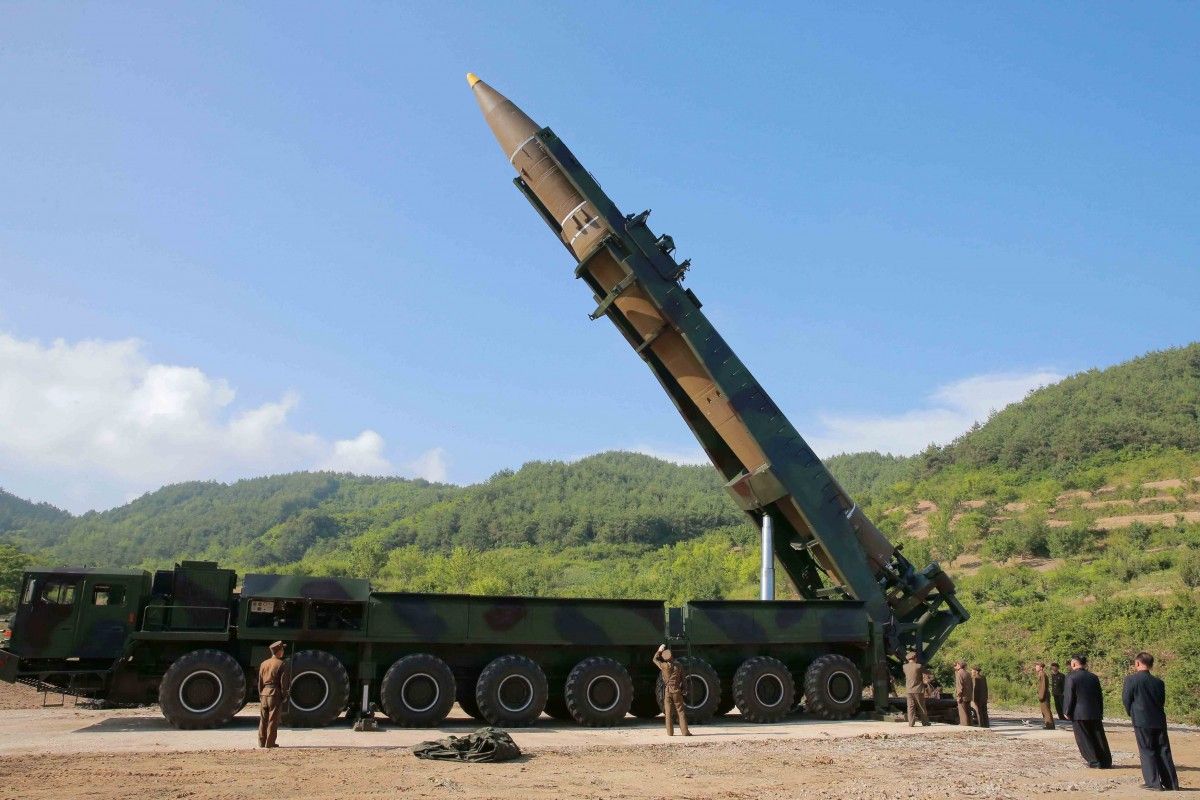 “We welcome the Ukrainian government's thorough, professional, and fact-based approach to its investigation,” reads the tweet.

As UNIAN reported earlier, Ukrainian President Petro Poroshenko instructed that the authorities launch immediately an investigation as regards the report published by the New York Times which alleged the Ukrainian supply of missile engines to North Korea.

Read alsoUkraine’s Yuzhnoye furious over "false" opinions on country’s missile ties with N.Korea, calls allegations "ludicrous"“No matter how absurd were the accusations, as responsible partners as we are, we shall carefully verify the information published by the New York Times as regards the alleged supply of missile engines or related technologies to North Korea. Therefore, under chairmanship of the Secretary of the National Security and Defense Council of Ukraine, and with participation of the Commission on military and technical cooperation and export control, as well as the State Enterprise 'Pivdenmash' [Yuzhmash] and Design Office 'Pivdenne' [Yuzhnoye], I instructed to conduct without delay a thorough and inclusive scrutiny into the situation and to report back to me in three days,” the president’s Wednesday statement reads.

If you see a spelling error on our site, select it and press Ctrl+Enter
Tags: #Poroshenko#Ukraine#USA#investigation#NKorea#embassy
Latest news