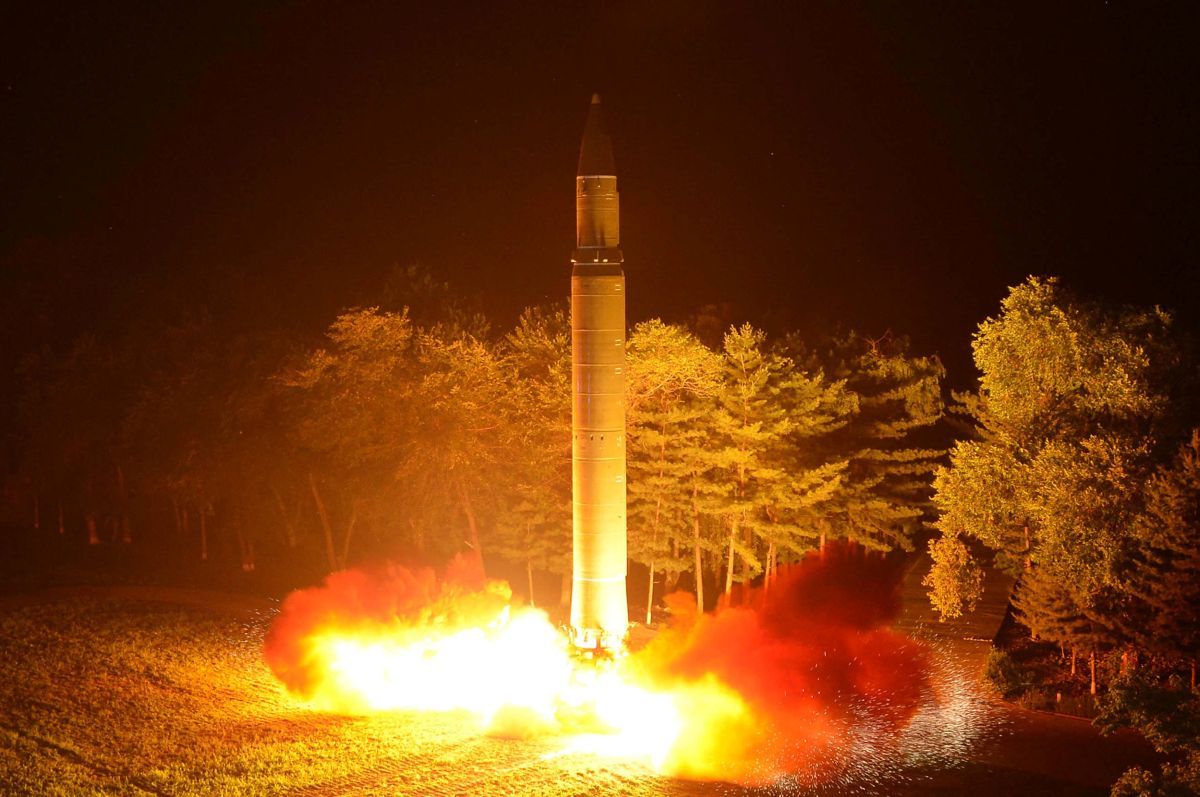 The president was debriefed about the findings of the Working Group on the verification of information published by the New York Times on August 14, 2017, with regard to the possible transfer of missile technology, including the rocket engine RD-250, by the state-owned Production Association Yuzhny Machine-Building Plant to the DPRK, the report says.

Poroshenko appreciated the thorough work conducted within a given timeframe. "Today it proves transparency and resoluteness of Ukraine," he said, adding that the Working Group was composed of representatives of the special services, State Space Agency of Ukraine, Foreign Ministry, Ukraine's State Service of Export Control, as well as other agencies, which are capable to demonstrate Ukraine's responsibility with regard to observance of undertaken international obligations.

Read alsoUkraine could not aid N.Korea's missile program – FM KlimkinSecretary of the National Security and Defense Council of Ukraine, Head of the Working Group Oleksandr Turchynov reported to the president that under his instructions the Working Group and Inter-agency Commission on military-technical cooperation and export control verified the information published by the New York Times about alleged transfer of missile technology, including the rocket engine RD-250, by Yuzhny Machine-Building Plant to the North Korea.

"Based on materials provided by the state agencies and following the result of conducted work the Working Group has established that existing state system of export control over the transfer of military and dual-used goods excludes any possibility of transfer of such goods to the countries under the sanctions introduced by the UN Security Council," Turchynov said.

"Taking into account the findings of the commission I instruct the Ministry of Foreign Affairs of Ukraine to arrange a group of experts and to initiate the consideration of this issue by the UN Security Council at a closed meeting. In addition, it is necessary to make public the conclusions of the Working Group and Inter-agency Commission, as well as to inform our international partners of the findings and to initiate a similar investigation by respective countries. First of all, the same level of transparency shall be demonstrated by the Russian Federation," Poroshenko stressed.

If you see a spelling error on our site, select it and press Ctrl+Enter
Tags:missileDPRKprogramtechnology